The Union Cabinet had cleared the Indian Airlines-Air India merger proposal in March 2007. 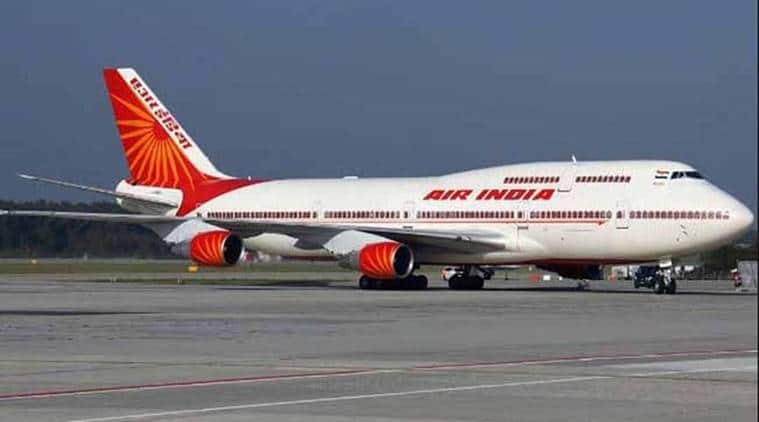 The Union Cabinet had cleared the Indian Airlines-Air India merger proposal in March 2007.

The Central Bureau of Investigation (CBI) has registered three FIRs and launched a preliminary enquiry to probe alleged irregularities in Indian Airlines-Air India merger and purchase of 111 aircraft, leasing of planes and giving-up of profit-making routes by Air India. These decisions, according to the CBI, caused a loss to the tune of thousands of crores of rupees to the exchequer.

The Union Cabinet had cleared the Indian Airlines-Air India merger proposal in March 2007. NCP leader Praful Patel was the civil aviation minister when both the merger and acquisition of Boeing aircraft to expand fleet took place. CBI spokesperson R K Gaur said the FIRs have been registered for offences of criminal conspiracy and corruption against unidentified officials of the ministry and Air India. The cases relate to decisions taken by the ministry during the tenure of the UPA government causing a loss of “tens of thousands of crore” of rupees to the exchequer, he said.

A preliminary enquiry has been registered to probe the merger, while 3 FIRs have been lodged to probe alleged irregularities in the purchase of 111 aircraft, leasing of planes while acquisition process was still on, and giving-up of profitable routes in favour of national and international airlines by Air India, Gaur said.

In a report tabled in Parliament in January 2012, CAG had flagged these irregularities and called the decision to acquire 111 planes by Air India “a recipe for disaster”, which should have raised alarm in the government. It said the aircraft acquisition through debt had “contributed predominantly” to the airline’s massive debt liability.

CAG had also called the merger of Air India and Indian Airlines “ill-timed” and pointed out that “the financial case for the merger was not adequately validated prior to the merger”.

“The entire acquisition (for both Air India and Indian Airlines) was to be funded through debt (to be repaid through revenue generation), except for a relatively small equity infusion of Rs 325 crore for Indian Airlines. This was a recipe for disaster and should have raised alarm signals in Ministry of Civil Aviation, Public Investment Board and the Planning Commission,” the report said.

The CAG also flagged the “speed” at which the acquisition process for 68 aircraft was dealt with and observed that it was based on “flawed” assumptions.

Given that the initial proposal was made in December 1996, CAG had said that acquisition process took an “unduly long time” and only in January 2004 a plan was made to buy 28 planes, which was revisited and later increased to 68 aircraft.

“This increase in numbers does not withstand audit scrutiny, considering the market requirements obtaining then or forecast for the future, as also the commercial viability projected to justify the acquisition. The acquisition appears to be supply-driven”, the report had said.

Terming the merger “ill-timed”, the report had said this exercise was undertaken “strangely from the top (rather than by the perceived needs of both these airlines), with inadequate validation of the financial benefits”.