Government has not received any notice: Finance Ministry on Cairn order

Cairn arbitration case: Finance ministry in a statement said that has not received any notice, order or communication , in this regard, from any French Court. 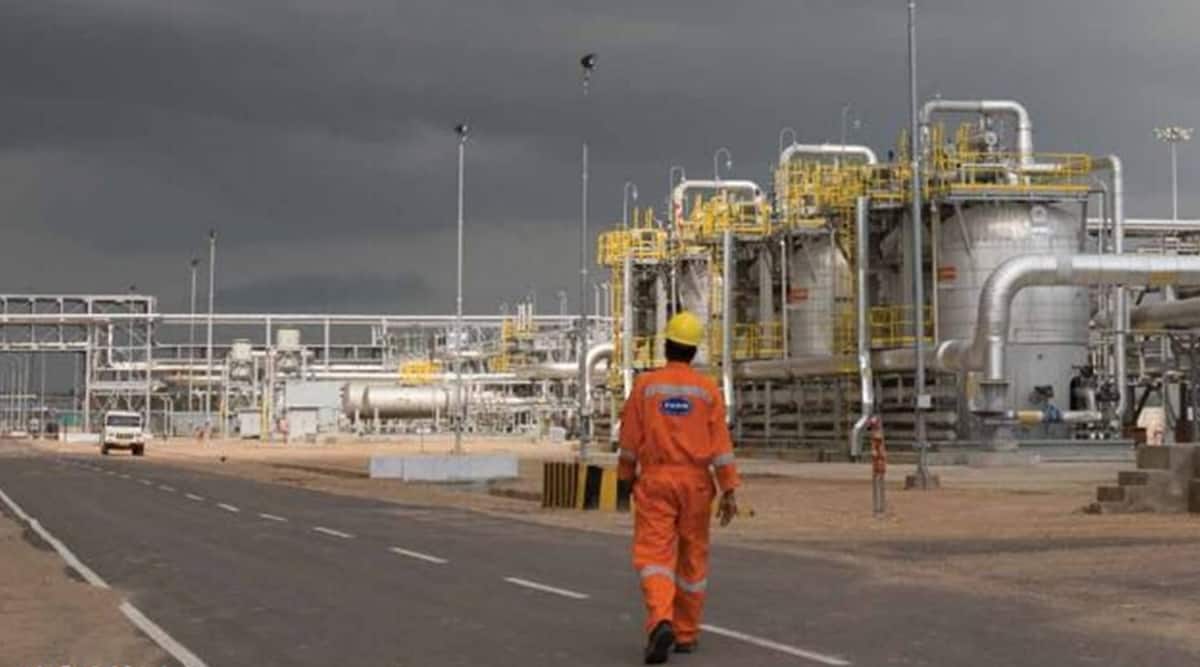 Cairn is now expected to start withdrawing all cases in international courts. After this, the company will be issued refunds and the withdrawal of cases may take up to three-four weeks. (File)

Responding to reports that Cairn Energy has seized around 20 Indian government-owned properties in France, the Ministry of Finance on Thursday said that it has not received any notice, order or communication, in this regard, from any French court.

“Government is trying to ascertain the facts, and whenever such an order is received, appropriate legal remedies will be taken, in consultation with its Counsels, to protect the interests of India,” the finance ministry said in an official statement.

It added that the government has already filed an application on March 22, 2021, to set aside the December 2020 international arbitral award in The Hague Court of Appeal. “Government of India will vigorously defend its case in Set Aside proceedings at The Hague,” the statement said.

“It is also stated that the CEO and the representatives of Cairns have approached the Government of India for discussions to resolve the matter,” it added.

The finance ministry said that constructive discussions have been held and the government remains open for an amicable solution to the dispute within the country’s legal framework.

Earlier in the day, news agency PTI reported that Cairn Energy Plc secured a French court order to seize some 20 government properties in Paris to recover a part of the $1.7 billion due from the Indian government following an arbitration panel overturning levy of retrospective taxes.

The centrally located properties mostly comprise of flats, valued at more than EUR 20 million, were used by Indian government establishment in France, the report said citing three people with direct knowledge of the matter.

The French court, Tribunal judiciaire de Paris, on June 11 agreed to Cairn’s application to freeze (through judicial mortgages) residential real estate owned by the Government of India in central Paris, the report said adding that the legal formalities for the same was completed on Wednesday evening.

As 23 villages merge into Pune, political parties out to woo new PMC voters