Facebook firm will hire 500 additional employees, including engineers, marketers, project managers and sales staff as part of its plan to expand its UK presence. 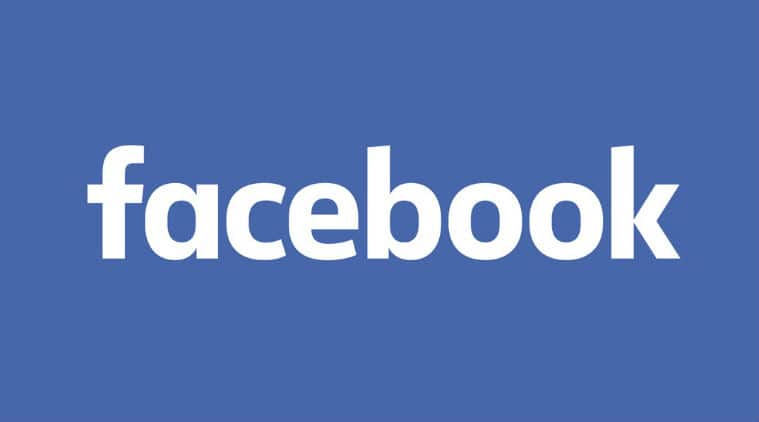 Facebook is set to open its new headquarters in London. (File Photo)

Social media giant Facebook on Monday announced that it will open its new London headquarters next year and create another 500 jobs in the UK, doubling its presence in the country despite uncertainty over Brexit. The expansion plan by the California-based technology firm was announced a week after US tech giant Google said it would expand its vast London campus in a move
that could bring 3,000 more jobs for Brexit-hit Britain. Facebook firm will hire 500 additional employees, including engineers, marketers, project managers and sales staff as part of its plan to expand its UK presence.

Watch What Else Is Making

“The UK remains one of the best places to be a tech company,” said Facebook’s London-based executive, Nicola Mendelsohn.
The firm’s new headquarters will be in Fitzrovia in central London at a site that is currently undergoing redevelopment. The majority of the new staff will be based there. Mendelsohn officially announced the expansion plan at the Confederation of British Industry (CBI) conference in London. “Many of those new jobs will be high-skilled engineering posts as the UK is home to our largest engineering base outside the US,” said Mendelsohn, who is vice-president for Europe, the Middle East and Africa at Facebook.

Engineers at Facebook’s London office are continuing the development of Workplace, a platform devised to improve communications between workers within a business, launched last month. London mayor Sadiq Khan said: “Facebook’s decision to expand in London is further evidence that London’s strength as a tech hub keeps on growing.”

“The capital’s vibrant tech scene is the envy of Europe and Facebook’s continuing commitment is another sign that London is open to talent, innovation and entrepreneurship from all four corners of the world.”