While the government is planning to allow foreign investors to participate in what is likely to be the country's biggest-ever IPO worth a potential $12.2 billion, it is leery of Chinese ownership, the sources said. 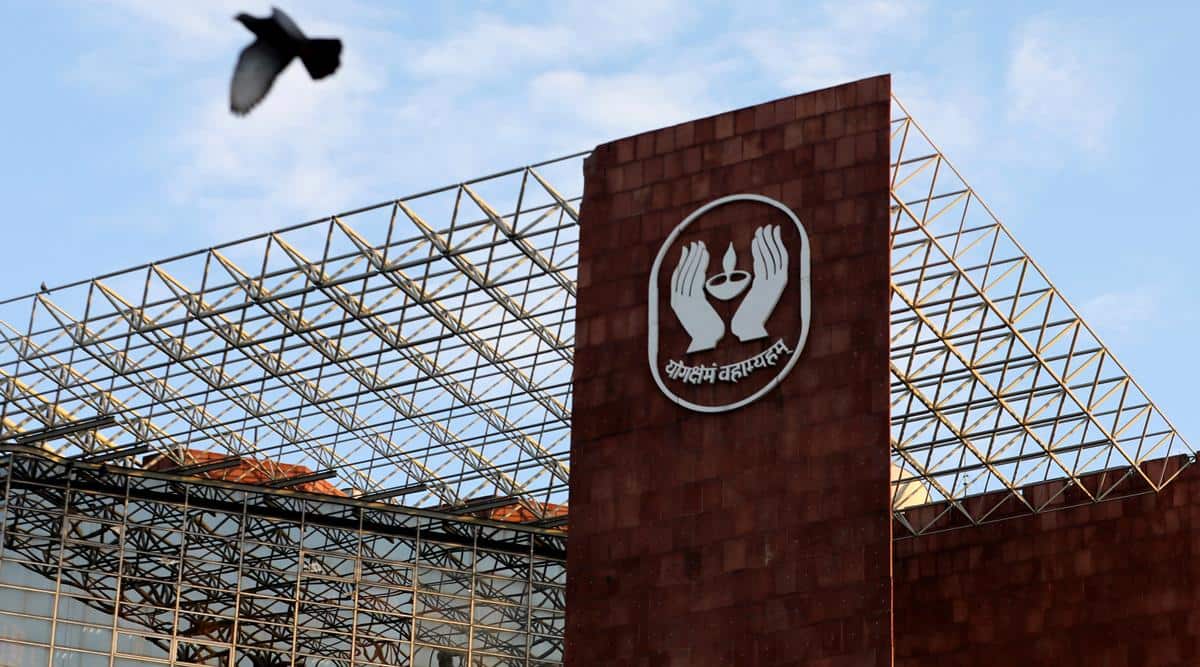 A bird flies past the logo of Life Insurance Corporation of India (LIC) at one of its offices in New Delhi, India September 14, 2021. (REUTERS/File Photo)

State-owned LIC is considered a strategic asset, commanding more than 60% of India’s life insurance market with assets of more than $500 billion. While the government is planning to allow foreign investors to participate in what is likely to be the country’s biggest-ever IPO worth a potential $12.2 billion, it is leery of Chinese ownership, the sources said.

Political tensions between the countries rocketed last year after their soldiers clashed on the disputed Himalayan border and since then, India has sought to limit Chinese investment in sensitive companies and sectors, banned a raft of Chinese mobile apps and subjected imports of Chinese goods to extra scrutiny.

“With China after the border clashes it cannot be business as usual. The trust deficit has significantly widen(ed),” said one of the government officials, adding that Chinese investment in companies like LIC could pose risks.

Aiming to solve budget constraints, Prime Minister Narendra Modi’s administration is hoping to raise 900 billion rupees through selling 5% to 10% of LIC this financial year which ends in March. The government has yet to decide on whether it will sell one tranche of shares seeking to raise the full amount or choose to seek the funds in two tranches, sources have said.

Under current law, no overseas investors can invest in LIC but the government is considering allowing foreign institutional investors to buy up to 20% of LIC’s offering.

Options to prevent Chinese investment in LIC include amending the current law on foreign direct investment with a clause that relates to LIC or creating a new law specific to LIC, two of the government officials said.

They added that the government was conscious of the difficulty in checking on Chinese investments that could come indirectly and would attempt to craft a policy that would protect India’s security but not deter overseas investors.

Ten investment banks including Goldman Sachs, Citigroup and SBI Capital Market have been chosen to handle the offering.