Dream 11 set for next funding round, Tencent’s share to come down

The deal is likely to see Dream11’s valuation increase to $2.5 billion from $1.1 billion in April 2019, when US hedge fund Steadview bought stakes from the early investors of Dream11. 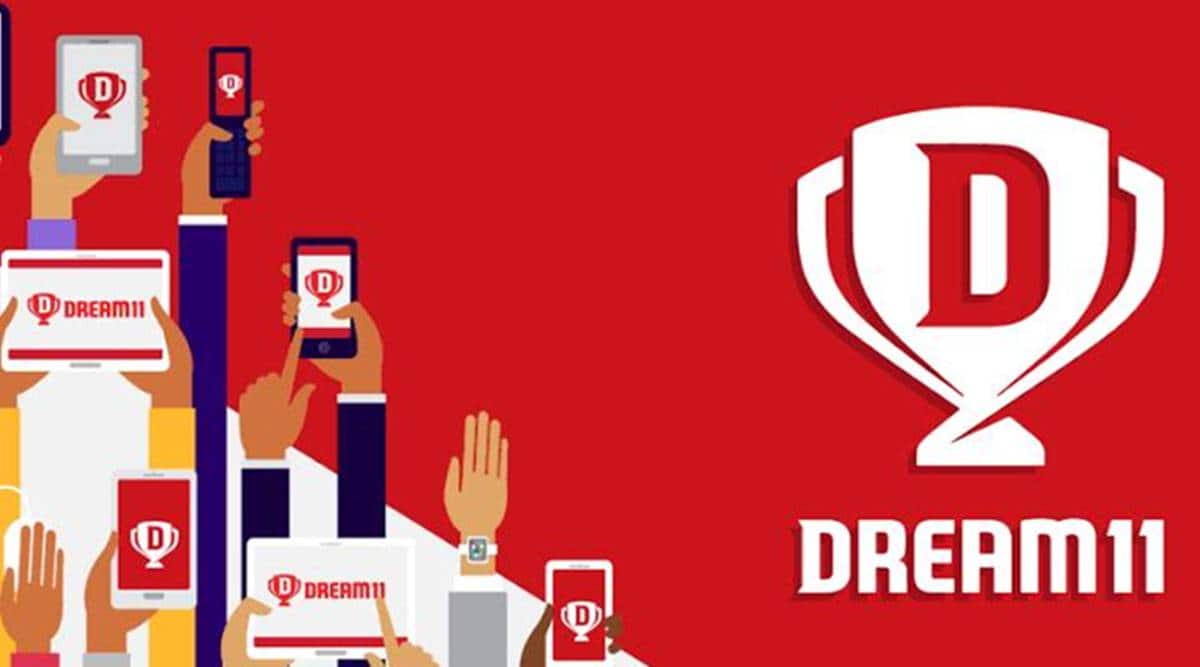 The deal is likely to be announced soon, sources said.

Dream 11, a fantasy gaming platform that has acquired lead sponsorship of the 2020 Indian Premier League (IPL), is in advanced talks with at least four private equity firms to close a $235-million deal, said sources familiar with the development.

The private equity firms that are evaluating buying a stake in Dream11 include TPG Capital, Tiger Global Management and Footpath Ventures among others, said sources. Emails sent to these firms did not elicit any response.

Earlier this week, Dream11 was named as the title sponsor of the 2020 IPL with the sponsorship amount of Rs 222 crore after the tournament’s original title sponsor, Vivo, a Chinese smartphone manufacturer, suspended the contract for this year following a public backlash against Chinese companies amid the ongoing Sino-Indian border dispute.

The duration of the sponsorship with Dream 11 is until December 31.

The company, which was founded 12 years ago by Harsh Jain and Bhavit Sheth, runs fantasy sporting leagues across cricket, football, baseball and basketball.

As of 2020, it claims to have 80 million-plus users. In 2018, signed M S Dhoni as a brand ambassador and the following year signed deals with the International Cricket Council (ICC) and IPL to run their official fantasy leagues.