The company may opt for a fresh round of fund infusion from investors only after a marginal improvement in its average revenue per user (ARPU), sources said. 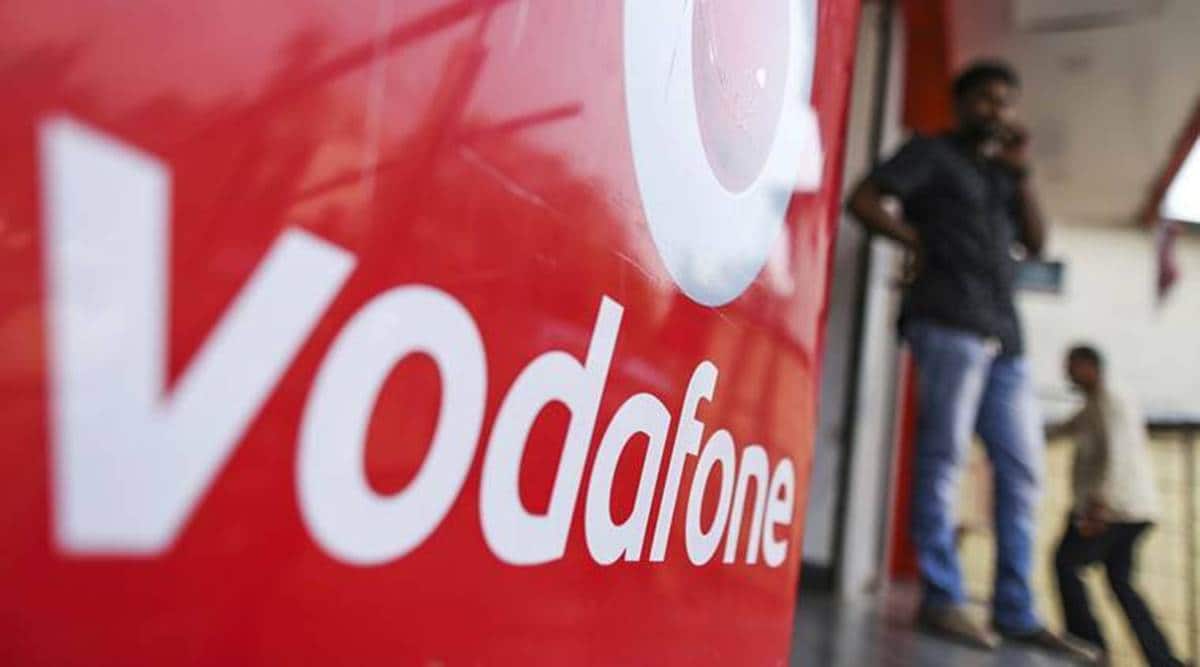 The telecom service provider's ARPU in the April-June quarter stood at Rs 104 per user. Telecom companies in the country have been pushing for a floor price on tariffs to ensure their ARPU reaches at least Rs 200 which, they say, is an optimum figure.

Debt-laden Vi (Vodafone Idea) may get a fund infusion of up to Rs 20,000 crore over the next fortnight, of which Rs 7,000-Rs 8,000 crore is likely to come from promoters and the rest in part from bank guarantees returned to the telco as part of the recent Government package, The Indian Express has learnt.

The company may opt for a fresh round of fund infusion from investors only after a marginal improvement in its average revenue per user (ARPU), sources said.

The telecom service provider’s ARPU in the April-June quarter stood at Rs 104 per user. Telecom companies in the country have been pushing for a floor price on tariffs to ensure their ARPU reaches at least Rs 200 which, they say, is an optimum figure.

Vi has been trying to raise up to Rs 25,000 crore or bring in a strategic partner to steer the company out of the woods. Industrialist Kumar Mangalam Birla, who recently stepped down as the chairman of Vi, and Vodafone Group Plc together hold close to 70 per cent stake in the company.

The company did not respond to queries from The Indian Express seeking comment on fundraising and the timeline.

The company’s MD Ravinder Takkar, however, had earlier said that there was renewed interest from investors following the reforms announced by the Department of Telecommunications (DoT).

“For us, it (telecom package) opens the door for new investments. We have been in the process of fundraising for a while. There were concerns with respect to the investments in India and in the telecom sector even though they liked the sector and they liked the country. Those fears have now been removed. We think there is an opportunity for additional fund raising,” Takkar had told The Indian Express during an interaction in September.

In the package announced in September, the DoT had cut down on the requirement of bank guarantees, and done away with their need in future auctions. A moratorium of four years on payment of spectrum purchased in past auctions, barring the auction of 2021, and adjusted gross revenue (AGR), was also offered.

Vi's debts exceed Rs 2 lakh crore at present. And the company's survival, and indeed that of a three-player telecom market, hinges on the funds it will be able to raise over the next 18 months.

Companies that avail of the four-year moratorium, either on payment of AGR dues or on dues of the spectrum they had purchased in past auctions, will have to pay interest which will be calculated from October 1 this year.

Before the reforms package was announced in September, Vi had been asking for an assistance package from the Government, especially after the Supreme Court’s verdict in October 2019 on the AGR issue. At the time, Vodafone Idea’s dues were Rs 58,254 crore while Bharti Airtel’s dues were Rs 43,980 crore.

Two months later, Kumar Mangalam Birla had said that the company would have to “shut shop” if no relief was forthcoming from the Government.

In its final ruling on September 1, 2020, the Supreme Court had directed telecom companies to pay AGR, interest and penalty on non-payment on AGR dues, and interest on penalty for non-payment of AGR dues in yearly instalments, within a period of 10 years starting April 1, 2021.

Since then, Vi had repeatedly requested the Government to provide some form of support, either through moratorium in payment of dues or setting a floor price on telecom tariffs.

In June this year, Birla had written to the Central government, offering to “hand over” his 27 per cent stake in the company, to any public sector, government or domestic financial entity or to any other firm that the Government may think fit, to keep Vi going.