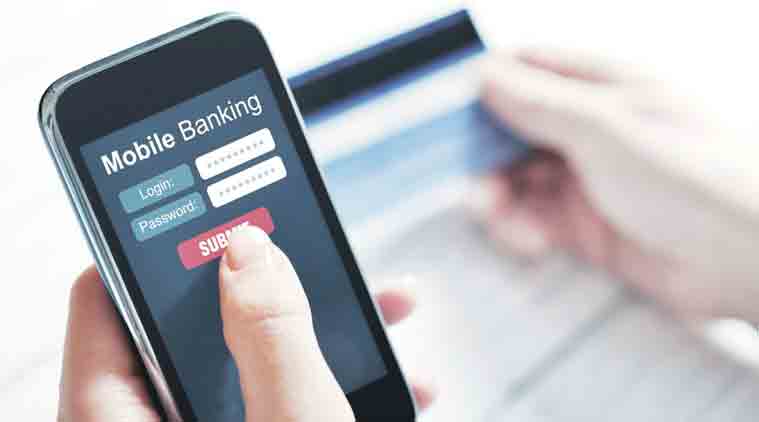 Notwithstanding the surge in usage of mobile wallets and other alternative payment modes on account of the Centre’s decision to discontinue old currency notes, government’s think-tank Niti Aayog has also suggested that the wallets be involved in the direct benefit transfer scheme, under which subsidies on various items are provided directly to the beneficiary.

In a recent presentation made before Prime Minister Narendra Modi, Niti Aayog suggested that an impetus to promote digital payments in the country should be provided. A senior government official said that a committee has been formed to give recommendations on development of the digital payments ecosystem.

The presentation, made before the government announced withdrawal of legal tender status of old Rs 500 and Rs 1,000 notes, highlighted six focus areas for development of the online retail sector in the country, which, despite the recent surge in growth, forms only close to 1 per cent of the total retail market size in the country. Compared with this, China’s e-commerce market size is 14 per cent of total retail market in China.

State-owned Bharat Sanchar Nigam Ltd (BSNL), apart from some other mobile wallet companies, has already written various ministries to allow payment of subsidies through its proposed ‘SpeedPay’ wallet, which it would soon launch in partnership with the State Bank of India.

The Aayog has also suggested to allow direct integration of e-wallets to the National Payments Corporation of India’s Unified Payments Interface (UPI). The platform, which has been adopted by 26 banks in India, including large ones such as SBI, ICICI Bank, HDFC Bank, etc enables their account holders to make payments using their mobile phones as the primary device. The customers, using UPI to make payments, do not need to share any other account credentials with anyone they’re taking payment from.

To encourage FDI, which currently is the main source of funds for Indian e-commerce, Niti Aayog has mooted that single-brand retail trading licence should be given with a mandate to source only 15 per cent of purchase value products sold for a period of five years. As per the current policy, for single-brand retail trading entities with more than 51 per cent FDI, 30 per cent of the goods are to be sourced locally.

However, it also suggested that the restrictions on FDI in inventory based model of e-commerce should continue since an influx of imported products could lead to predatory pricing that could impact the domestic manufacturing sector, especially the micro, small and medium enterprises.

The Niti Aayog has also identified that inadequate warehouse facilities act as a huge hurdle for the growing e-commerce sector. To resolve issues involving warehousing, the think-tank has suggested that the Department of Food & Public Distribution mandates the Central Warehousing Corporation to computerise its systems and develop a central portal to track capacities in all its storage locations. This could lead to optimum use of the existing facilities.

The Aayog has also called for the Department of Posts to develop India Post as a nodal delivery hub in areas that are under-served to enable faster shipments of goods. This could help the e-commerce industry to reach the rural areas of the country that were hitherto unserviceable due to lack of an appropriate supply chain in the hinterlands.

Niti Aayog has also suggested that in order to support home-grown e-commerce companies that are competing against global majors such as Amazon, Alibaba, eBay, etc. the Department of Industrial Policy and Promotion be made the nodal department, which could help evolve a conducive policy regime for the players.

This was highlighted in the presentation based on the fact that the market cap of the largest Indian e-commerce companies was only a fraction of their global counterparts.