"It’s (Tel Aviv) a brilliant planning and management. It is the meticulous planning and use of modern technology which we can inherit from Israel to smarten our urban cities," says Devendra Fadnavis. 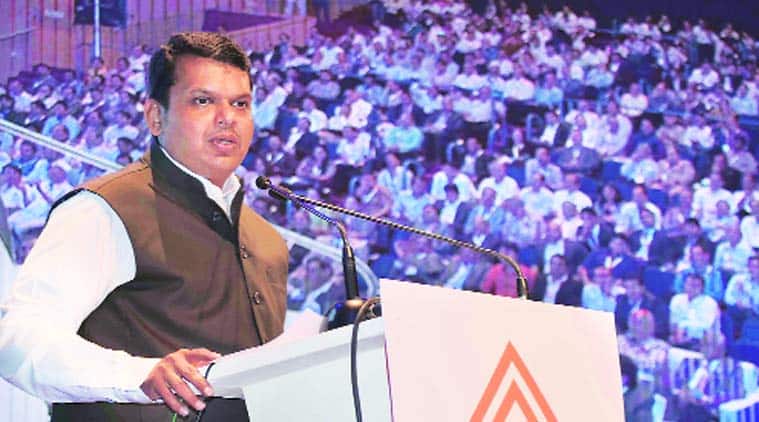 “It’s (Tel Aviv) a brilliant planning and management. It is the meticulous planning and use of modern technology which we can inherit from Israel to smarten our urban cities,” says Devendra Fadnavis.

Maharashtra government has taken the decision to shortlist six metros in state on the model of Tel Aviv, considered amongst the “smartest cities” in the world.

The cities which are shortlisted are Mumbai, Pune, Nagpur, Amravati, Aurangabad and Nashik.

The government has exercised caution to spread its “smart cities” project across all the five regions — Mumbai (Konkan region), Pune (western Maharashtra), Nashik (North Maharashtra) Aurangabad (Marathwada), Nagpur, Amravati (Vidarbha). The “smart cities” make over would be undertaken in partnership with Israel.

The chief minister Devendra Fadnavis who had a roof top view of Tel Aviv exclaimed, “ It’s a brilliant planning and management.”

Acknowledging that apart from Mumbai rest of the cities would require a lot of upgradation to meet the “world class’ status, he asserted, “I am committed to transform the face of Maharashtra. And we will have to begin with smartening of the top cities followed by two tier and three tiers in phases in coming years.”

In 2014, Tel Avis beat 250 metros to emerge as smartest city of world. Despite major differences both in term of population and area, the striking feature between Tel Avi and Mumbai is –city that doesn’t sleep. The tech-savvy CM also was impressed with the use of technology in city. Fadnavis who spend a day to engage in discussions with Tel Avi Mayor Ron Huldoi and other planning and management experts feels,

“ It is the meticulous planning and use of modern technology which we can inherit from Israel to smarten our urban cities.”

The state government also has shortlisted ten others towns which would be given a boost complete with infrastructure and industries Some of the towns on list includes –- Jalgaon, Jalna, Bhandara, Latur, Wardha, Akola, Kolhapur, Nanded.

Fadnavis who is on a tour day tour to Israel wants to study the agro-technology which can be adaptable for addressing the agro-industries in six distressed hit districts of Vidarbha.