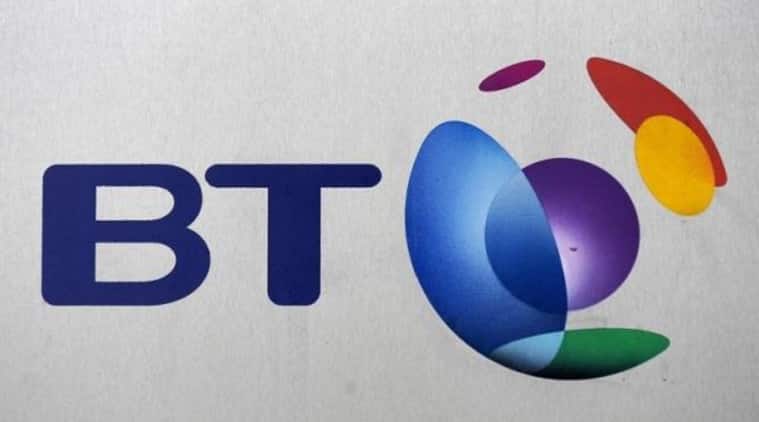 Telecom giant British Telecom, which has used call centres in Delhi and Bangalore, said that more than 80 per cent of calls will be answered in the UK by the end of 2016. (Source: Reuters photo)

Telecom giant British Telecom has announced plans to shut down its call centres in India to bring them back to Britain following complaints of poor customer service.

The UK’s flagship telecom giant, which has used call centres in Delhi and Bangalore, said that more than 80 per cent of calls will be answered in the UK by the end of 2016, and that it will go further in years to come.

“Our customers have told us that they would prefer to speak to a contact centre in the UK when they call us,” said John Petter, chief executive of BT Consumer.

“When we launched BT Mobile earlier this year, we located customer service in the UK and our customers have valued that. We think doing this for our other products is one way in which we can boost the service that we offer customers. Our offshore partners have provided a good level of service, however we believe that now is the right time to commit more investment to the UK and that this is something customers will appreciate,” he said.

Since 2003, the firm, which has more than 10 million customers in the UK, has used call centres in Bangalore and Delhi to supplement its UK operations, according to The Guardian. Currently half of BT’s customer calls are dealt with at centres in the UK.

The firm will continue to outsource back-office work and functions that do not involve frontline work of taking customers’ calls offshore and those jobs will most likely stay in India.

Last week the consumer group Which? reported that not being able to ring a call centre based in the UK was the nation’s biggest customer service bugbear. Nearly half of those surveyed by the organisation said they were irritated by call centres not being based in the UK.

For squad against South Africa, all-rounder headache for selectors