Indian pharma players often blame ‘storage conditions’. They allege that the drug was not stored properly, especially in countries with hot and humid climates. 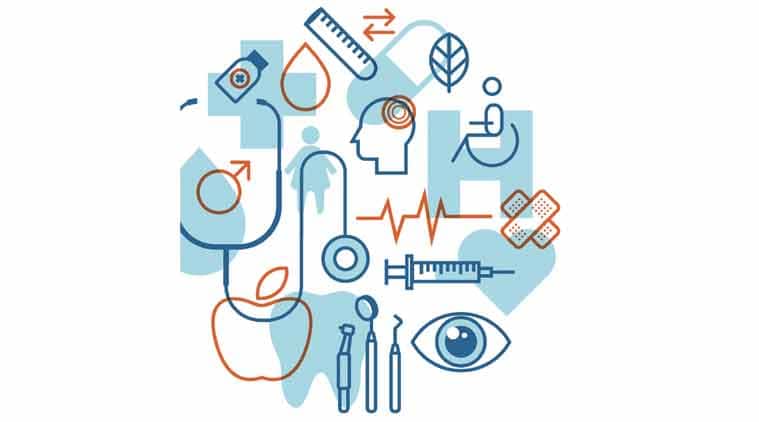 The Indian pharma industry has an almost 95 per cent success rate using one or a combination of these four strategies.

Over the course of the past month, the media has reported several instances of ‘Made-in-India’ substandard drugs that were detected by regulatory authorities in India, Vietnam and recently, Mozambique. None of these reports should come as a surprise given that regulators from the US, EU and WHO have been red-flagging the quality of Indian-made drugs for over a decade now.

The Indian pharma industry has a playbook when the quality crisis within the sector is exposed. It has four strategies, unfortunately none of them include admitting responsibility.

The first strategy is the ‘victim card’. It is deployed primarily against foreign regulators who discover Indian pharma companies fudging safety data or short-circuiting clinical studies. The crux of this strategy is to allege that the foreign regulator’s actions against the Indian firm is in retaliation of India’s tough IP laws which are disliked by the Western pharma industry. The advantage of this tactic is that it brings on board the vocal Indian health activists who then act as a force multiplier in the public relations battle.

It is easier for certain players within the government such as the Ministry of Commerce to enter the fray and accuse the foreign government of raising unfair trade barriers. This is exactly what happened in the GVK Bio scandal last year. The European regulators discovered evidence of fabrication of clinical test data at GVK Bio and banned 700 drugs (of both foreign and Indian firms), which were approved on the basis of tests conducted by GVK Bio.

The Indian government retaliated by scrapping long-standing trade talks with the EU. The results of the inquiry announced by the Drug Controller General of India (DCGI) into the scandal at GVK Bio was never made public and once the controversy died, the commerce ministry quietly announced a resumption of trade talks.

The second strategy involves blaming ‘storage conditions’. This is a favourite in cases where the countries making the allegation do not have a strong domestic pharma industry (like Vietnam or Mozambique) or when the allegation is made by one of the 36 Indian regulators. The strategy is based on the theory that the drug, which was declared substandard, was not stored properly after it left the premises of the manufacturer.

In countries with hot and humid climates, the story goes, that the drug breaks down if not stored properly and is bound to fail quality testing. This allegation is hogwash as globally accepted regulatory standards are formulated keeping in mind these varying climatic conditions. Countries with tropical climate, like India, are classified as Zone IV countries and drugs meant for these zones are required to survive high temperatures and sunlight. The actual reason that Indian drugs fail these tests so often is that our manufacturers don’t always test for stability prior to shipping because it is not compulsory under Indian law despite being considered a basic test in most jurisdictions.

The Drugs Consultative Committee (DCC), set up under the Drug and Cosmetics Rules, 1945, has flagged this issue in its 46th meeting in 2013. The panel demanded that the government make stability testing compulsory for all drugs rather than only ‘new drugs’. The Ministry of Health & Family Welfare is currently snoozing on this proposal.

The third strategy deployed by the pharma industry is to claim that the substandard drug sample was never even manufactured by the company in question and that its products are being counterfeited by unscrupulous elements.

It’s difficult to identify whether these claims are accurate because regulators don’t release enough information and when they do, the information reveals inadequate investigation. However, it is common sense that given the low cost of Indian drugs, coupled with the price control factor, the profit margins rarely justify the risks and effort of counterfeiting. A counterfeiter with such skills would be better off deploying their skills to counterfeit Western brands that fetch a much higher price in the market.

In an earlier case, Dr Chander Gulati, the editor of the Monthly Index of Medical Specialities was sued for criminal defamation by Lundenbeck India Pvt Ltd in 2011 for writing about a controversial drug sold by that company in India. The very next year, the 59th report of the Parliamentary Standing Committee on Health red flagged the same drug that Dr Gulati had warned about in his report.

In another case, when four foreign academics published a paper (NBER, 2014) on how Indian pharma players were selling substandard medicine in Africa, the industry cried murder and the Indian government took the unprecedented step of threatening defamation proceedings against the authors.

The Indian pharma industry has an almost 95 per cent success rate using one or a combination of these four strategies. The collusion between the industry association and the regulatory agency that is supposed to keep the industry honest helps pull the wool over the most discerning eyes. The battle is being lost and little is expected to change as long as the government and health activists actively defend the industry on the grounds that they manufacture affordable medicine. Of what use is affordable medicine, if it doesn’t work or worse, kills? For how long will we defend this criminal negligence in order to protect the profit of these substandard manufacturers?

In BJP’s poll plan, a road project to bring Ram Temple to fore 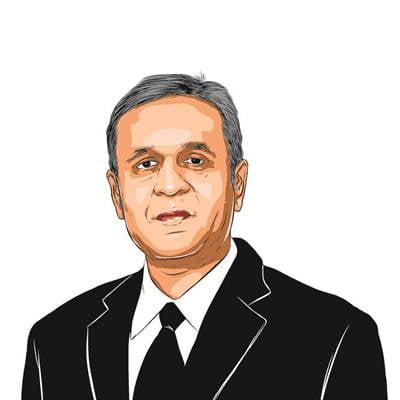 Dinesh ThakurThe writer is a public health activist who blew the whistle on Ranbaxy... read more