Jaitley was speaking at the inaugural address of the three-day ‘Advancing Asia- Investing for Future’ conference organised by the finance ministry and the International Monetary Fund. 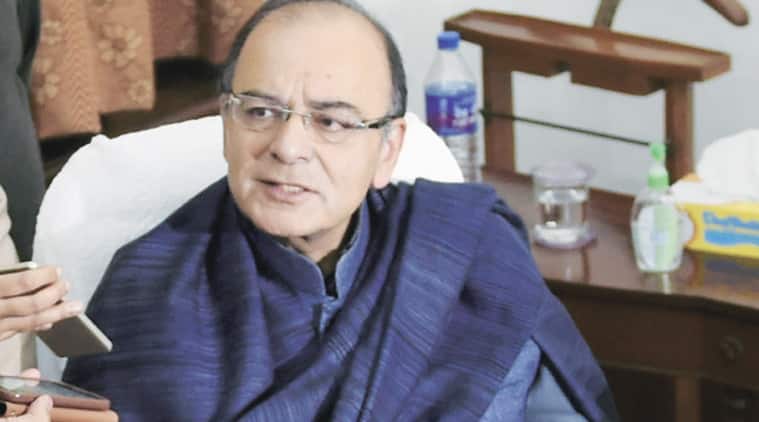 Jaitley was speaking at the inaugural address of the three-day ‘Advancing Asia- Investing for Future’ conference organised by the finance ministry and the International Monetary Fund.

IMF’s managing director Christine Lagarde also referred to India’s fast pace of growth and observed that India was fastest growing large economy and a “bright spot in the turbulent times for the global economy.

Referring to Lagarde’s comments Jaitley said: “… and hopefully, in the year 2016-17, we should continue to grow at slightly more improved pace of growth”.

“And I think the challenge before us is how to keep the reform momentum on one hand, take the best advantage of areas where we are doing reasonably well and then putting a large part of our national resource in areas where we are lacking,” Jaitley said.

Agriculture, infrastructure creation, emerging private sector, improving health of banks are the challenges the government faces, he said. “In that realistic analysis, we are attempting to address each one of these challenges.”

“The silver lining appears to be that the popular mood in India is increasingly becoming more growth oriented. Political parties across the spectrum, in the regions in their own way, are acquiring that kind of attitude, and therefore, except for some steps which occasionally do face political obstacles,” he said. Jaitley said since start of reform in 1991, the country has not abandoned a single legislative step because it couldn’t be passed. “It takes time but eventually we are able to get through.” With PTI