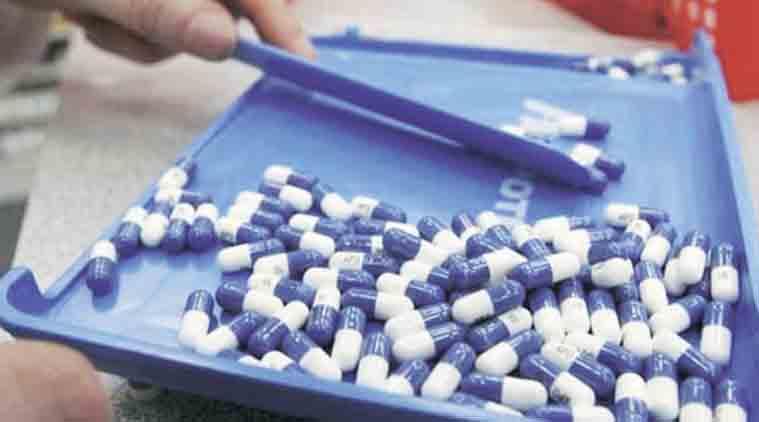 The drug regulators of America as well as European Union have already been taking action against Indian companies due to similar issues regarding quality of Indian drugs.

Mozambique has raised concerns with the Union health ministry about the quality of medicines that are being exported from India.

This communication from Mozambique has come to light after the drug regulator of Vietnam took a major step of blacklisting 39 Indian pharmaceutical companies as they were found to be exporting low-quality drugs there. Vietnam’s drug regulator took this decision a few weeks ago.

The Mozambique’s drug authority discussed the quality issues related to Indian drugs directly with C K Mishra, secretary, Ministry of Health and Family Welfare who was on a visit there. During the last meeting of Drugs Consultative Committee (DCC), which took place on November 4 and November 5, the Mozambique issue was mentioned by K L Sharma, joint secretary (Regulation), Ministry of Health and Family Welfare.

The DCC meeting was attended by the officials from Central Drugs Standard Control Organization (CDSCO) and various state drug regulators. “He (Sharma) requested the members that proactive action needs to be taken on priority basis, as and when complaints are received from other countries on the drugs exported from India,” the minutes of the meeting noted.

The drug regulators of America as well as European Union have already been taking action against Indian companies due to similar issues regarding quality of Indian drugs. United States Food and Drug Administration (USFDA) has issued more than 55 warning letters to Indian drug companies since 2008.

Last month, it visited the Mohali plant of India’s largest pharmaceutical company Sun Pharma and found that it was violating various manufacturing standards. European Medicines Agency is currently investigating Wanbury Pharma, one of the India’s largest exporter of diabetes drug metformin, for alleged false labelling of its drugs.

According to a 2014 study of National Bureau of Economic Research, Indian pharma companies have been exporting more substandard drugs to African countries than anywhere else. The study assessed the quality of 1,470 antibiotic and tuberculosis drug samples, claimed to be made in India, and were sold in Africa, India, and five mid-income non-African countries.

“‘Indian made’ drugs purchased from Africa are of the worst quality…. one likely explanation is that Indian pharmaceutical firms and/or their export intermediaries do indeed differentiate drug quality according to the destination of consumption,” said the study.

CDSCO, as well as various state drug regulators, keep testing various drugs regularly. In relation to the drug testing capacity of the states, Sharma mentioned at the DCC meeting that many states presently are not able to equip their laboratories with the latest equipment and facilities for some reasons.

“Consideration may be given for adopting such state laboratories in line with the RDTL (Regional Drugs Testing Laboratory), Guwahati model, which was handed over by the State Government to Centre and has already been equipped with adequate testing facilities. He (Sharma) also suggested that the States can avail the services of the Central Drug testing laboratories for testing of samples drawn by their inspectors,” said the minutes of the meeting.