India on US sanctions on Iran: ‘Not expecting any major shift in trade with Iran’

Iran is India’s third-largest oil supplier after Iraq and Saudi Arabia. The bilateral trade between the nations has increased to $12.9 billion in 2016-17 from $9 billion in the previous fiscal. 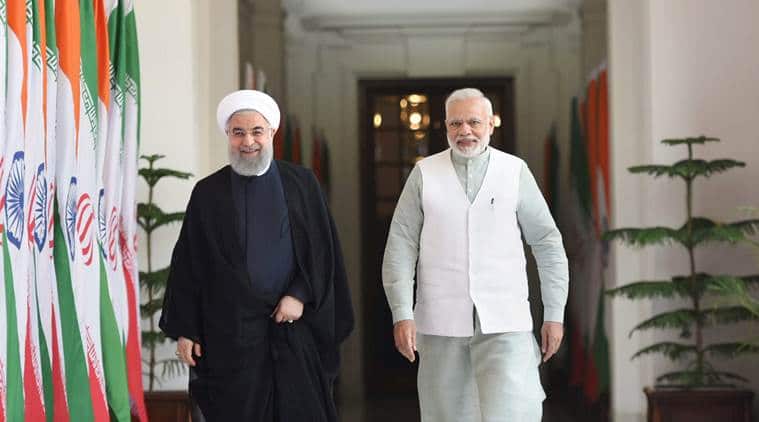 Even though the United States reinstated financial sanctions on Iran on Tuesday, India is not expecting any major shift in trade with the Persian gulf nation, said commerce secretary Rita Teaotia on Wednesday.

US President Donald Trump on Tuesday said that America will withdraw from the landmark 2015 accord to curb Iran’s nuclear programme and reinstate financial sanctions on it.

Teaotia said that the sanctions on Iran have been in place for many years and there was a partial lifting by the then Obama-administration. The lifting of trade sanctions, she said, has not resulted in a surge in exports from India to Iran, “so our trade with Iran has remain at even levels”. She added that she would not expect any major shift happening in trade.

Iran is India’s third-largest oil supplier after Iraq and Saudi Arabia. The bilateral trade between the nations has increased to $12.9 billion in 2016-17 from $9 billion in the previous fiscal. “Our trade (with Iran) is fairly even…There is not going to be a sudden shut down,” she added.

Meanwhile, a senior government official said that the US decision to reinstate sanctions on Iran will not impact India’s oil imports from there as long as European countries do not follow suit. “We pay Iran in Euros using European banking channels and unless these are blocked, imports will continue,” he added. France said on Wednesday that the nuclear deal is “not dead” yet.

Punjab mining panel report with CM: Members in dark, may be treated as ‘individual input’ from Sidhu