Cabinet approves Rs 3,705 crore as base price for 3G auction 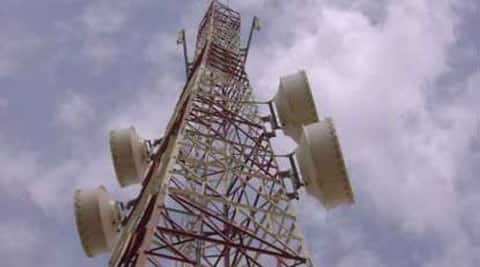 Of these, the government will get Rs 16,000 crore from 2G spectrum sale and Rs 5,793 crore on 3G airwaves this fiscal and the remainder will flow in later, according to a PTI report. The Cabinet had, in a meeting on January 5, approved the auction of 5 MHz in the 2100 MHz band in March, but had not decided on the pricing at that time. The defence ministry has agreed to release 5 MHz in 2100 MHz band in 17 circles. Reacting to apprehensions that auction of only 5 MHz of 3G spectrum will drive bid prices through the roof, Prasad said that the amount of spectrum that is being offered for auctioning is sufficient and that no shortage will result. With PTI

Govt to sell 10 per cent stake in Coal India tomorrow