The MSME sector received relief with a cut in corporate tax rates, boost to online loan processing and linking TReDS with the GST Network. 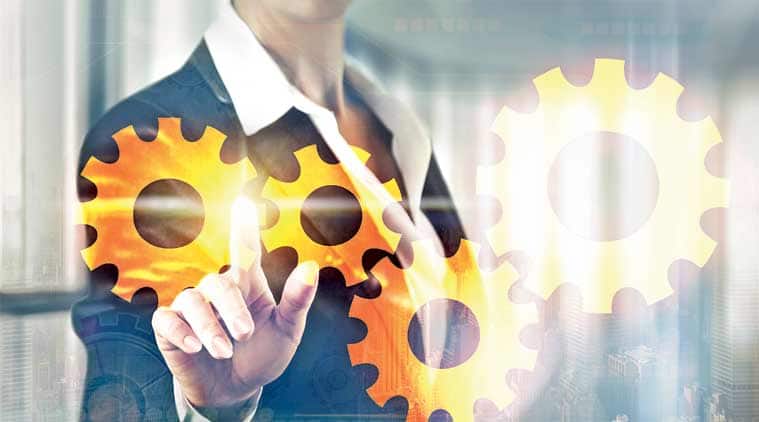 While consumption will be encouraged due to higher rural focus, public investments too received a boost amid an improving global economy.

Budget 2018-19 effectively addresses the macroeconomic challenges of muted investments and subdued consumption. While consumption will be encouraged due to higher rural focus, public investments too received a boost amid an improving global economy.

The Finance Minister articulated a clear direction of strategic interventions by focusing, as expected, on reviving rural growth, stabilising the MSME sector and addressing the social sector.

For farmers, support prices as well as price realisation received equal attention. Importantly, the innovative GrAM programme for Gramin Agricultural Markets will enable farmers to sell at their discretion in rural markets equipped with better infrastructure and technology. This was a long standing suggestion from the industry, given that the APMC system restricts market access for farmers and adds to price of produce by as much as 3-4 times.

The special funds for fisheries and animal husbandry support the ongoing trend of diversification in the rural economy. Liberalisation of agri commodity exports will hopefully eliminate some of the policy uncertainty inhibiting farmers from leveraging overseas markets. Industry would also have liked to see encouragement to contract farming, involving the corporate sector for infusing technology and inputs towards raising productivity.

The headline initiative of the Budget was the Ayushman Bharat scheme to provide healthcare cover to 100 million households. While the modalities are not yet known, it can be expected to bring huge comfort to households struggling with out-of-pocket expenses in hospitals. The private healthcare industry can be closely involved by setting up hospitals and supplying medical goods. The insurance sector too would benefit if public-private partnerships with insurers are developed.

09 A notable announcement was the intent to address NPAs of the MSME sector separately.

On jobs, several pathbreaking policies have been announced. The extension of fixed term employment to all sectors will bring much comfort to the manufacturing industry. The government has also pledged to raise its contribution to EPF to 12 per cent of wages for new employees and to reduce women employees’ contribution to 8 export. This was very much in line with industry suggestions.

R&D in the corporate sector is increasingly imperative at a time of emerging technologies like artificial intelligence, 3D printing, internet of things and so on. The Finance Minister has hinted at these developments and outlined a plan of Rs 1 lakh crore over four years for strengthening research in educational institutions as well as a mission for cyber systems.

Although the fiscal deficit target was overshot for the current year, the rise is restrained and understandable on account of introduction of GST. Given the notable policy announcements presented in the Budget, we expect the pace of reforms to continue through the coming year.