The government expects nominal growth of 15.4% for the current fiscal year that ends on March 31. 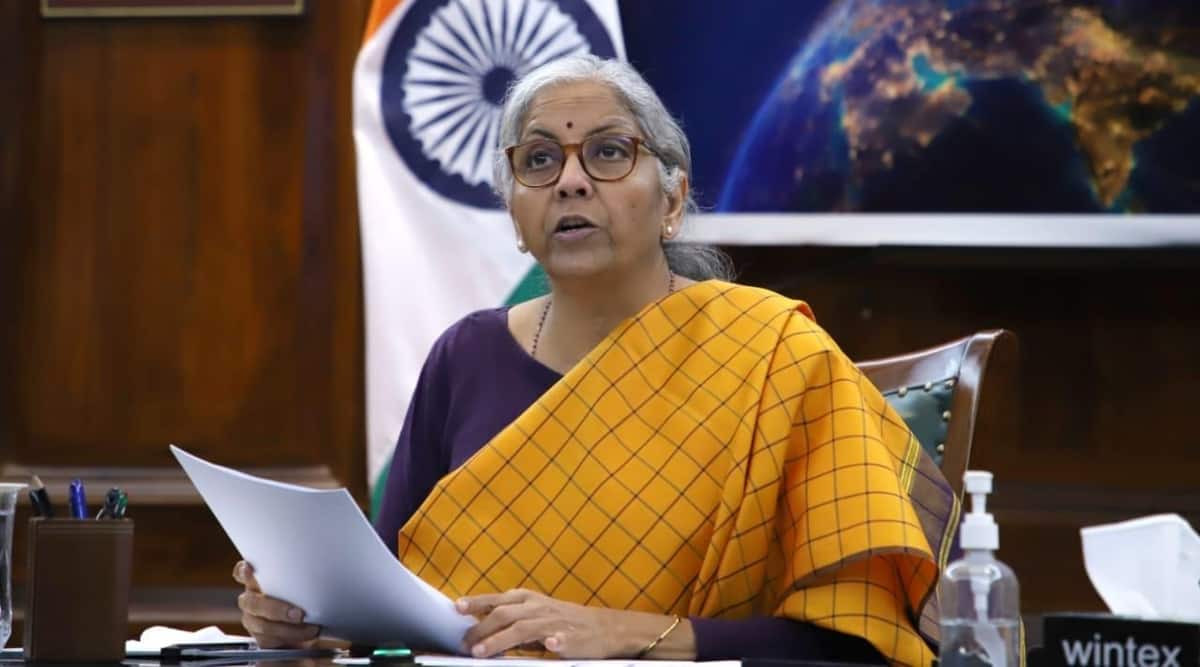 India is likely to peg its nominal gross domestic product (GDP) growth at around 11 per cent in the annual Budget next week, marking a slowdown from its estimate for the current fiscal year due to the prospect of weak exports, two government officials said.

Nominal GDP growth — which includes inflation and is the benchmark used to estimate tax collections — could be pressured by suppressed external demand next year due to a likely US recession, said the sources, who declined to be named as discussions are not yet public.

The government expects nominal growth of 15.4 per cent for the current fiscal year that ends on March 31.

With nominal GDP of 10.6%-11%, India’s gross tax collection growth rate is likely to be around 8 per cent in 2023-24, compared with 14.5 per cent in the current year, due to base effect, said Gaura Sengupta, an economist at IDFC First Bank.

India’s finance ministry did not reply to an email and a message seeking comments.

ExplainSpeaking |The nuts and bolts of a Union Budget

“The biggest risk to these estimates is the interest rate hikes by the US Federal Reserve, which is expected to tip their economy into recession, hurting India’s exports,” one of the officials told Reuters.

The official added that a fall in exports and a continued rise in imports to support domestic consumption would lead to a widening current account deficit (CAD).

India’s CAD was 4.4 per cent of GDP in the July-September quarter, higher than 2.2 per cent a quarter ago and 1.3 per cent a year ago, as rising commodity prices and a weak rupee increased the trade gap.

The real GDP growth is expected to be pegged at 6.0%-6.5% in the Economic Survey of 2022-23, one of the officials said. The second official said it would be under 7 per cent.

The Economic Survey is the government’s review of how the economy fared in the past year and precedes the Budget presentation by a day. The Budget is due on Feb. 1.

The survey may caution the government from announcing any populist schemes ahead of the national elections in 2024, to contain its fiscal deficit.

India’s economy has rebounded since the Covid-19 pandemic, but the Russia-Ukraine conflict has triggered inflationary pressures and prompted the country’s central bank to reverse the ultra-loose monetary policy it adopted during the pandemic.

Still, India remains a relative “bright spot” in the world economy but needs to leverage its existing strength in services exports and extend it to its job-rich manufacturing exports, the International Monetary Fund (IMF) said earlier this month.