"It was felt that the BJP's defeat in the recent state elections might force it to take some concrete steps in the budget on these issues. Sadly, it hasn't happened and has disappointed farmers again," said Ajit Nawale, Maharashtra general secretary of All India Kisan Sabha (AIKS). 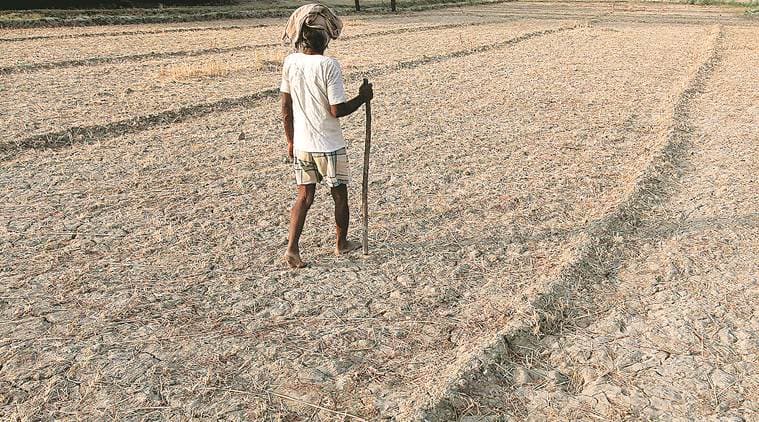 HM Desarda, noted economist and a former member of Maharashtra planning commission downplayed the Rs. 6,000 per year cash to small farmers as ‘government of the day trying to place a band-aid on a cancer’.

Criticising the central government’s cash dole of Rs 6,000 per year to small farmers, the All India Kisan Sabha (AIKS), an umbrella organisation of farmers, said it’s an effort to avoid the main issue of farmers’ demand for remunerative prices for their produce and a complete loan waiver.

Ashok Dhawale, national president of AIKS, said, “At Rs 500 a month or Rs 15 a day, this is an utter betrayal of the farmers of India. Rs 15 per day will provide a cup of tea. Much worse, this is an effort to skirt the main issue of the farmers’ agitations over the last couple of years — a complete loan waiver and remunerative price for farm produce at 1.5 times the cost of production. These were both promises made by this government in 2014, which remain unfulfilled for nearly five years. And now this is a jumla ahead of elections. But the farm community will not fall prey to this, on the contrary, they will be extremely angry at this insult and betrayal. The struggle continues.”

Yogendra Yadav, president of the Swaraj India party, which has been spearheading the farmers’ protest in the national capital for the past two years, stated that the Budget does not provide any solution to some of the most pressing issues of the agrarian crisis and the much larger rural distress in the country.

Yadav said that the fund allocation in the Union Budget is a desperate measure to buy farmers’ votes before the elections.

The Swaraj India press release explained that the Budget announcement suffers from numerous infirmities because the welfare scheme for farmers excludes farmers who possess more than five acres of land even in rain-fed areas, the landless cultivators, tenant farmers, and the millions of farmers who do not have land pattas (Record of Rights- a document comprising the name of the legal owner of the land property).

The party statement also underlined that the farmers who do not have land possession documents also include tribal farmers from Adivasi communities. “It is also not clear how this scheme will be implemented in such a short time period in the absence of any database of all the farmers,” questioned Swaraj India.

The AIKS leader also underlined that apart from a complete loan waiver, farmers were also expecting budgetary allocations for guaranteeing minimum support price (MSP), irrigation and providing financial relief to deal with natural calamities like drought. “It was felt that the BJP’s defeat in the recent state elections might force it to take some concrete steps in the budget on these issues. Sadly, it hasn’t happened and has disappointed farmers again,” Nawale added.

Meanwhile, HM Desarda, noted economist and a former member of Maharashtra planning commission downplayed the allocation of Rs. 6,000 per year to small farmers as ‘government of the day trying to place a band-aid on a cancer’. “It is too trivial and too populist to be meaningful. Even if this is an interim budget, if they wanted to do something genuine, they could have. Rs 500 per month is not a viable assistance at current prices, a family cannot survive for even a day on that sum. This is an election handout and gimmick,” said Desarda.

Rajkummar Rao aces street style, one appearance at a time 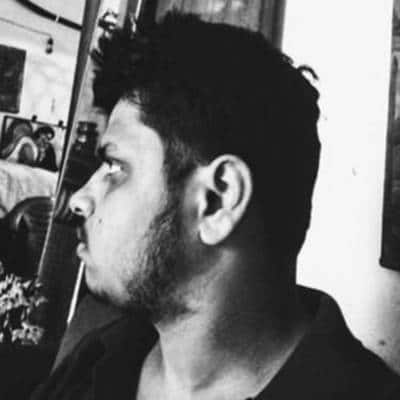