Bad loans under the Pradhan Mantri MUDRA Yojana for all banks (public, private, foreign, state cooperative, regional rural and small finance) since the launch of the scheme on April 8, 2015, added up to Rs 46,053.39 crore as on June 30, 2022. 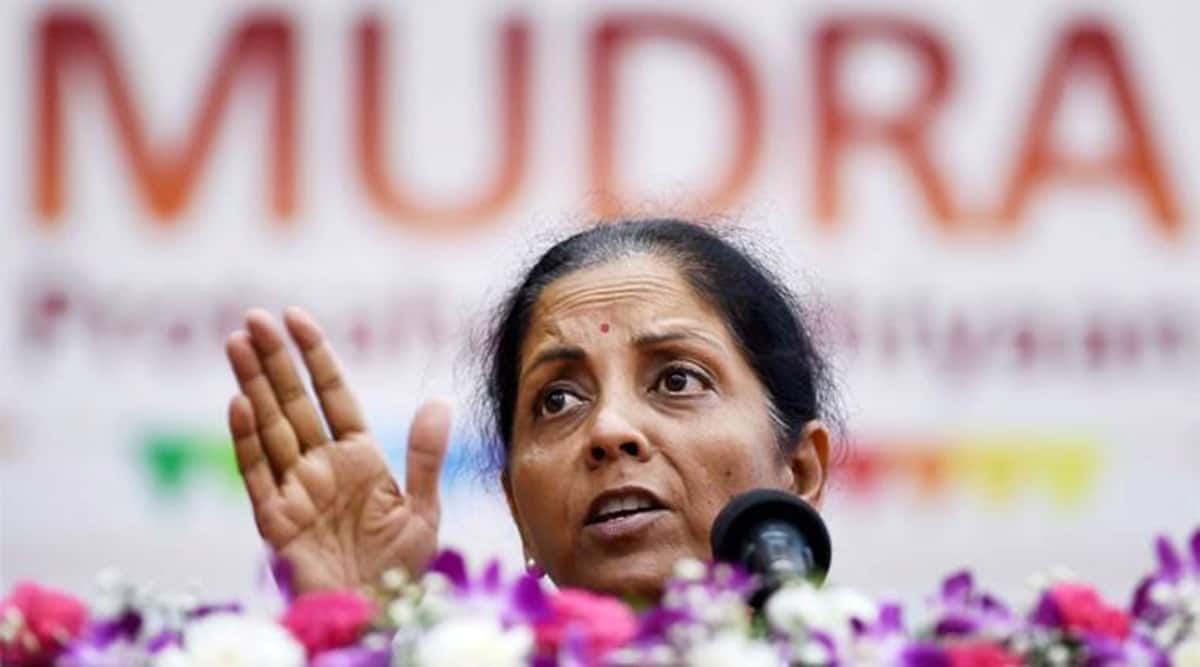 IN over seven years since launch, borrowers of Mudra loans – essentially micro and small enterprises – have paid their EMIs (equated monthly instalments) to banks. Non-performing assets of banks for Mudra loans – including those extended during the Covid-19 pandemic when small enterprises were the worst hit – are lower than the average NPAs of the sector as a whole, data obtained under the Right to Information Act reveals.

Bad loans under the Pradhan Mantri MUDRA Yojana for all banks (public, private, foreign, state cooperative, regional rural and small finance) since the launch of the scheme on April 8, 2015, added up to Rs 46,053.39 crore as on June 30, 2022. This is just 3.38 per cent of the total disbursements of Rs 13.64 lakh crore under the scheme during the period, almost half of the banking sector as a whole which stood at 5.97 per cent for the year-ending March 31, 2022.

The Micro Units Development & Refinance Agency (MUDRA) was launched on April 8, 2015, by Prime Minister Narendra Modi to provide loans up to Rs 10 lakh to non-corporate, non-farm, small and micro enterprises. Called the Pradhan Mantri Mudra Yojana, loans are given under three categories: Shishu up to Rs 50,000, Kishore Rs 50,001 to Rs 5 lakh, and Tarun from Rs 5 lakh to Rs 10 lakh. Mudra loans do not require any collateral/ security, and hence were perceived to be very risky.

The data under the RTI response received by the Department of Financial Services under the Union Ministry of Finance reveals five interesting trends:

i) Public sector banks accounted for almost 46 per cent of all Mudra loans in value terms till June 30 this year. They accumulated bad loans of Rs 31,025.30 crore, which is 4.98 per cent of their disbursements of Rs 6,23,279.85 crore. As a percentage of total advances, this is also lower than 5.97 per cent for the banking sector as a whole.

ii) Private banks have far better recovery than public sector banks. For them, bad loans or non-performing assets during the seven-year period stood at Rs 6,469.2 crore, just 1.32 per cent of their disbursements of Rs 4,90,652.6 crore. Private banks were next to public sector banks in terms of their market share in value terms – they accounted for almost 36 per cent of the total disbursements.

iv) Private banks may account for just 36 per cent of the value of loans disbursed, but in terms of the number of loan accounts, they catered to 10.46 crore beneficiaries or almost 53 per cent of the total 19.78 crore loan accounts. What this suggests is private banks gave smaller denomination loans, but their coverage was much wider. This is corroborated by data. The share of private sector banks is very high in Shishu category loans (up to Rs 50,000); of the Rs 4.21 lakh crore disbursed to over 15.39 crore beneficiaries under Shishu category, private sector banks accounted for almost 60 per cent.

v) On the contrary, public sector or state-owned banks (which in value terms accounted for almost 46 per cent of loans disbursed) covered just 4.66 crore beneficiaries, or under 24 per cent of the total Mudra loan accounts. This reveals that the average loan size for public sector banks was much larger than private banks. The share of public sector in Kishore category disbursements (Rs 50,000 to Rs 5 lakh) was 35.64 per cent, and in Tarun category (Rs 5-10 lakh loans) was much higher at 61 per cent.