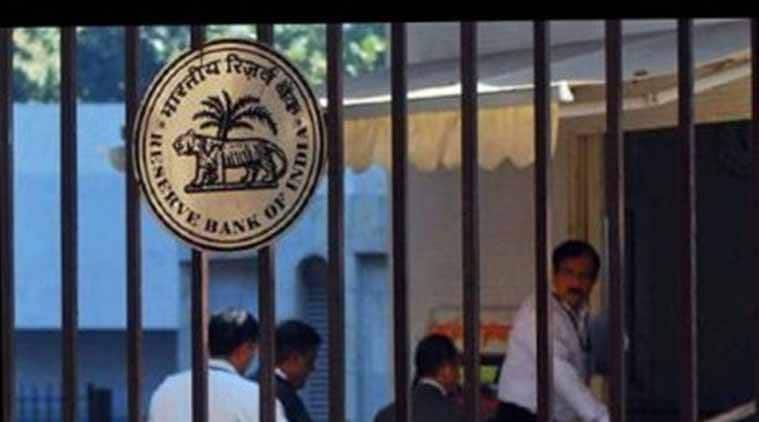 Hundreds thronging the RBI office to exchange old Rs 500 and 1,000 notes returned empty handed as the central bank is allowing the facility only for NRIs or those who were abroad during the 50-day demonetisation period. People were seen arguing with security guards at designated RBI branch saying that Prime Minister Narendra Modi had promised that old notes could be exchanged till March 31 at RBI.

Even the RBI on November 8 statement said, “Any person who is unable to exchange or deposit the specified banknotes in their bank accounts on or before December 30, 2016 shall be given an opportunity to do so at specified offices of the Reserve Bank or such other facility until a later date as may be specified by the Reserve Bank.”

Prime Minister Narendra Modi in his address to the nation on November 8 had said, “There may be some who for some reason, are not able to deposit their old 500 or 1,000 rupee notes by December 30, 2016.

“They can go to specified offices of the Reserve Bank of India up to March 31, 2017 and deposit the notes after submitting a declaration form.”

RBI has imposed conditions for availing extended facility for note exchanges. It had said that NRIs and Indians returning from abroad will have to physically show the junked 500 and 1,000 rupee notes to Customs officials at the airport and get a declaration form stamped before they can deposit the demonetised currency in RBI during the grace period.

Indians who were abroad during November 9 to December 30 have been given a 3-month grace period till March 31 to deposit the junked notes, while for the NRIs, it is 6 months till June 30.

While there is no limit on deposit of defunct notes by an Indian national who was abroad when the 50-day window was in operation, NRIs can deposit only Rs 25,000 as per FEMA law restrictions.

However, this facility is not available for Indian citizens resident in Nepal, Bhutan, Pakistan and Bangladesh. The government had declared 500 and 1,000 denomination bank notes as illegal tender from November 9, 2016.

Subsequently, the President approved the promulgation of the Specified Bank Notes (Cessation of Liabilities) Ordinance, 2016 on December 30. It makes holding, transfer and receiving of the demonetised notes a criminal offence, punishable with a fine of Rs 10,000 or five times the cash held, whichever is higher.

China begins to ease its 2,000 year old monopoly on salt