After the introduction of Rs 500 and Rs 2,000 notes in November-December 2016, ATMs across the country were calibrated on a war footing amid a currency shortage as close to 86 per cent of the currency in circulation was withdrawn in the wake of demonetisation of old Rs 500 and Rs 1000 notes. The Reserve Bank of India recently introduced two new denomination notes of Rs 50 and Rs 200. While the new Rs 50 note is fluorescent blue in colour, the Rs 200 note is bright yellow. The RBI has said it will issue new Rs 200 denomination banknotes from select RBI offices and some banks on Friday. Some experts, however, said the new Rs 200 note may not be available through ATMs as they will have to be recalibrated to accommodate the new note.

The Rs 50 banknotes will bear the motif of ‘Hampi with Chariot’ on the reverse that depicts India’s cultural heritage. The RBI said it will issue these Rs 50 denomination banknotes in the Mahatma Gandhi (new) series. The new note will have the Ashoka pillar emblem on the right side of the obverse and will bear the year of printing on the reverse side. It will also feature a Swachh Bharat logo with slogan and language panel. 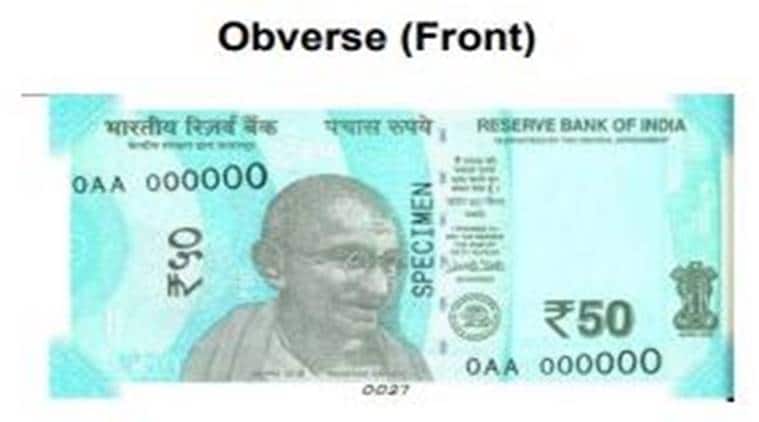 The Rs 200 note has motif of ‘Sanchi Stupa’ on the reverse, depicting the country’s cultural heritage. It has other designs, geometric patterns aligning with the overall colour scheme, both at the obverse and reverse. The notes will be in the Mahatma Gandhi (new) Series, bearing the signature of RBI Governor Urjit R Patel. 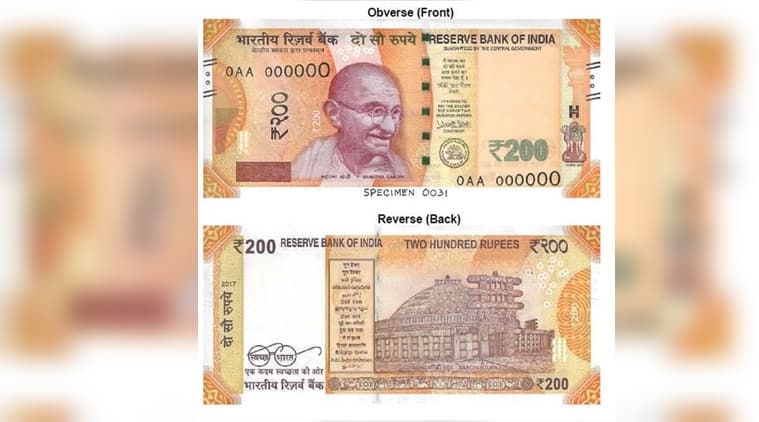 The Rs 200 note will be available at bank branches like the way Rs 20 and Rs 50 notes are distributed. “Since the length of the new Rs 200 currency is different from the existing currency in circulation, cassette calibration is required to be done. ATM manufacturers need to do a complete testing of the new Rs 200 denomination currency and provide the parameters which need to be configured at the ATM by an engineer. At the ATM switch level, we will require to do switch configuration and complete testing of new 200 denomination currency before implementation,” Himanshu Pujara, managing director, Euronet Services India Pvt Ltd.

In a gazette notification on Wednesday, the Department of Economic Affairs said, “In exercise of powers conferred by sub-section (1) of section 24 of the RBI Act, 1934 and on the recommendation of the central board of directors of the RBI, the central government hereby specifies the denomination of bank notes of the value of Rs 200.”

After the introduction of Rs 500 and Rs 2,000 notes in November-December 2016, ATMs across the country were calibrated on a war footing amid a currency shortage as close to 86 per cent of the currency in circulation was withdrawn in the wake of demonetisation of old Rs 500 and Rs 1000 notes. The ATM recalibration delayed the supply of notes, creating chaos in bank branches across the country. The introduction of a new currency denomination (Rs 200) and design is done keeping in consideration various factors like ease of transactions for the common man, replacement of soiled banknotes, inflation and the need for combating counterfeiting, the RBI said.

A Gentleman actor Sidharth Malhotra in trouble for insensitive tweet