No impact on NPAs due to farm loan waivers by states, says Urjit Patel

According to a report, the farm debt waivers announced by the five large states together will widen the fiscal deficit of the states by Rs 1,07,700 crore or 0.65 per cent of GDP in the current financial year. 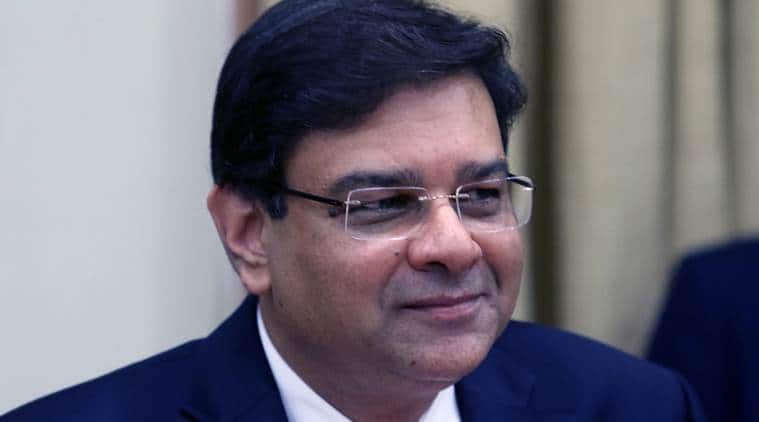 There are no implications on non-performing assets (NPAs) of banks because of farm loan waivers provided by various states, RBI Governor Urjit Patel.

Many states have waived agriculture loans, latest being Rajasthan which has launched Rs 8,500 crore waiver scheme last week. “Farm loan waiver has been given through Budget of individual state governments so far. Therefore, implications on the banks’ NPA directly are not there,” he said after unveiling second bi-monthly monetary policy review for the current fiscal.

Karnataka Chief Minister H D Kumaraswamy has also announced farm loan waiver. In his meeting with leaders of farmers’ organisations on May 30, the new CM said the government intends to waive loans borrowed after April 1, 2009. Uttar Pradesh was the first state last year to announce Rs 36,359 crore farm debt waiver for small and marginal farmers. It was followed by Maharashtra and Punjab.

“With several states announcing farm loan waivers, there is a fear that the combined fiscal deficits of the states could be much worse than the budgeted figure,” India Ratings said in a report.