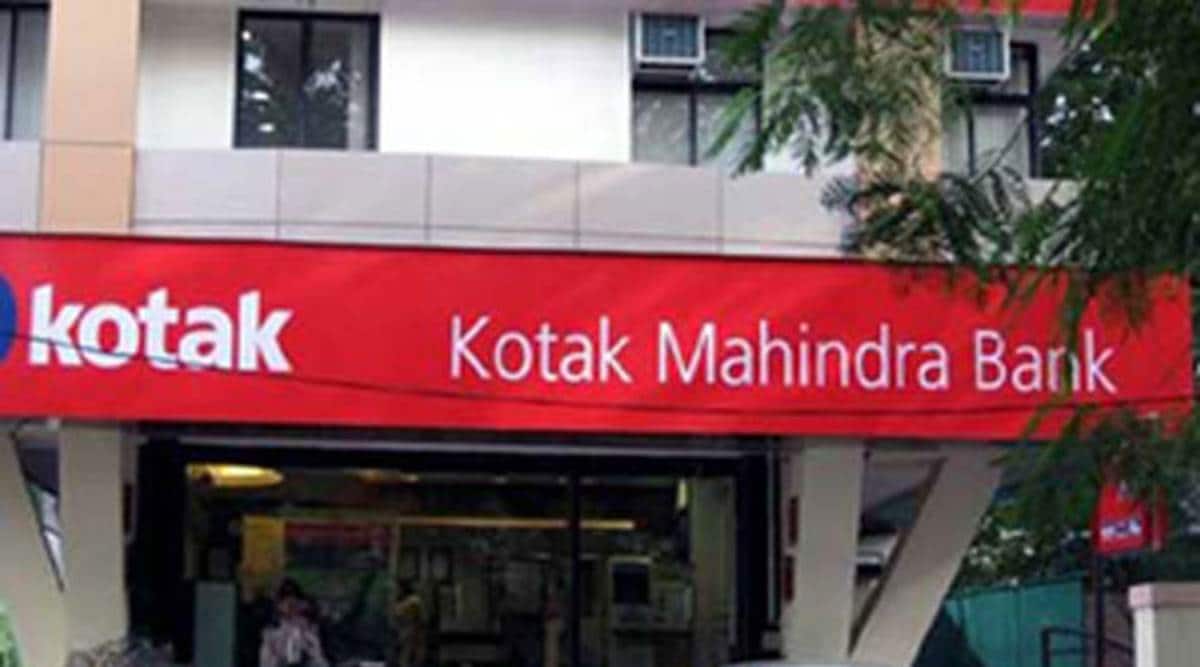 The bank had posted net profit of Rs 2,184 crore in the same quarter of the previous fiscal year.

The bank’s provisions for bad loans and contingencies for September quarter were increased to Rs 423.99 crore from Rs 333.22 crore parked aside in year ago quarter.