The government and LIC together are looking to sell a 60.72 per cent stake in IDBI Bank, and the last date for submitting an Expression of Interest (EoI) or preliminary bids is December 16. 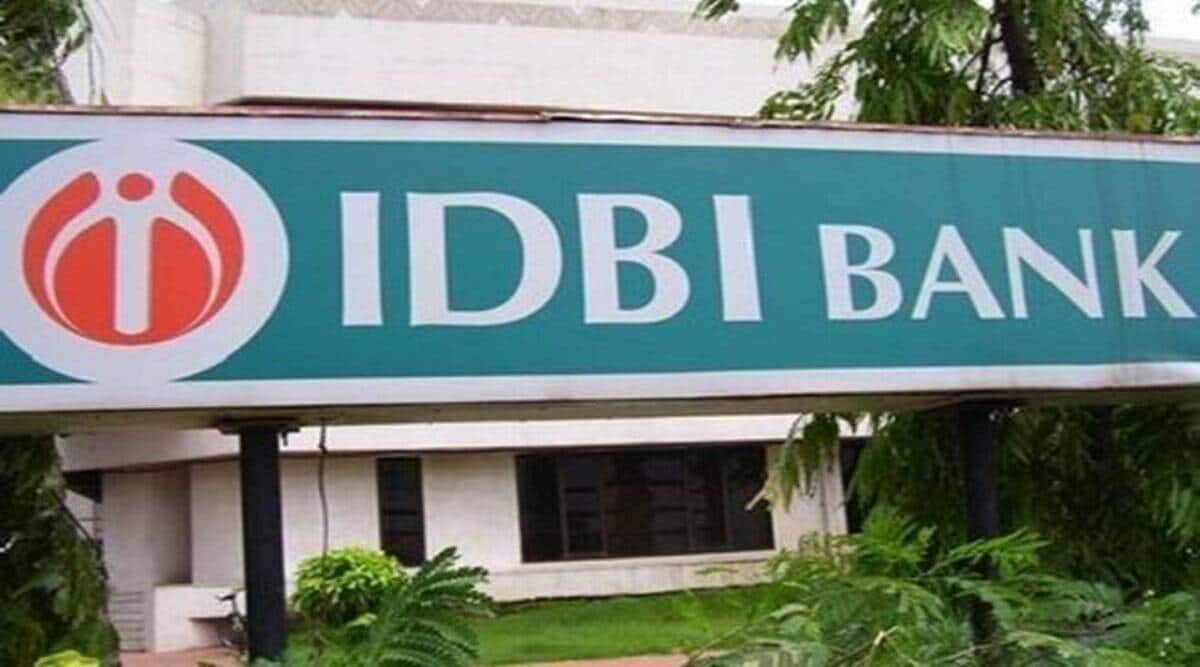 The deadline to submit preliminary bids for IDBI Bank privatisation is likely to be extended by almost a month till early January, a government official said on Friday.

The government and LIC together are looking to sell a 60.72 per cent stake in IDBI Bank, and the last date for submitting an Expression of Interest (EoI) or preliminary bids is December 16.

Transaction advisors have received a few requests for an extension of the deadline.

Since foreign investment bankers would not be working due to year-end holidays, the deadline would be extended, the official said.

“The deadline for submitting bids would be extended till early January,” the official said.

The government on October 7 had invited bids for the EoI of IDBI Bank for which the last date is December 16. Both the government and Life Insurance Corporation (LIC) hold 94.71 per cent shares in the lender.

The government is looking to offload a 60.72 per cent stake in the state-owned bank. The successful bidder will have to make an open offer of acquisition of 5.28 per cent of the public shareholding.

Earlier, the Department of Investment and Public Asset Management (DIPAM) had said the potential buyers should have a minimum net worth of Rs 22,500 crore and must report a net profit in three out of the last five years to qualify to bid for the bank. In addition, a maximum of four members would be permitted in a consortium.

Also, the successful bidder would be required to mandatorily lock in at least 40 per cent of the equity capital for five years from the date of acquisition.

Shares of IDBI bank were trading at Rs 57 apiece, down 1.7 per cent over the previous close.