In interview with The Indian Express, Rajnish Kumar spoke about the sector’s digital initiatives. 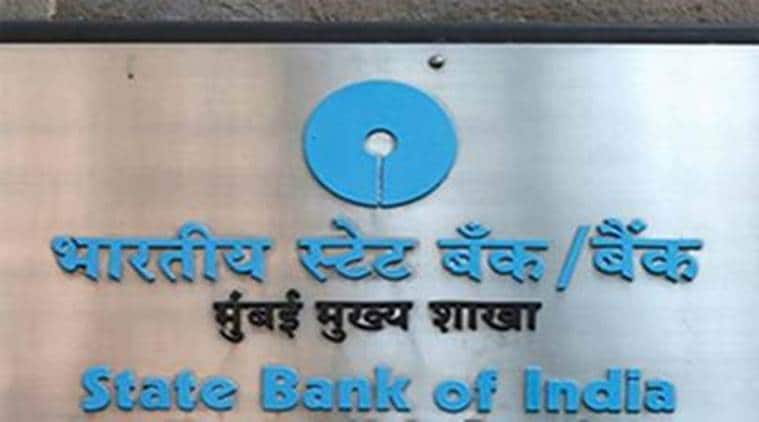 Transactions on wallets have also increased. Demonetisation has given lot of impetus to the digital banking. We have 4.37 lakh PoS machines all over India.

In the 60-day period, we have installed around 78,000 point of sale (PoS) machines across the country. Earlier it used to be one lakh PoS machines in a year. On the debit card side, there was more action as transactions increased. Transactions on wallets have also increased. Demonetisation has given lot of impetus to the digital banking. We have 4.37 lakh PoS machines all over India.

Do you think this growth in digital banking will be sustained?

Once people get accustomed to it, it will be here to stay. I don’t think it will look as spending. Honestly, I don’t use cash spending at all. Going forward, that’s going to be the trend. But nothing is as convenient as cash.

What’s the next game changer in digital banking?

In digital space, the major game changer will be Aadhar-based payment application. Here you don’t need card or mobile phone. You just need your Aadhaar card number. You just put your Aadhaar number in the device with the merchant.

When are you launching Aadhaar-based application?

We will be launching it very soon. It’s now being tested by our people and we will soon launch… maybe in a month’s time. You don’t need any application for Aadhar-based transaction. Our BCs (business correspondents) are already doing biometric-based business. We have to onboard merchants for this facility. There are five million fair price shops in the country. They will be first targets.

Will credit and debit cards lose their relevance?

There are 75 crore cards in India. They are not going to disappear. Next to cash, this is also a very convenient tool. Card acceptance infrastructure is expanding. You can use it anywhere. In foreign countries, credit card is more popular but here in India, debit cards are more widely used. In India, the psychology is to save more and spend less.

Why credit offtake is remaining depressed? Banks have got huge deposits but still loan growth is not happening?

Why do you think this shift has happened?

One is definitely the shift in composition of GDP. It’s now more dominated by the services sector. In services, you don’t need as much capital required in manufacturing sector. Banks are focussing on consumption credit like housing loans, car and personal loans. There’s 18-20 per cent growth here. There was some slowdown in January because in November and December sanctions were lower which got reflected in January because of the time lag.

Fresh investment in large scale projects is not coming. The year-on-year growth (credit offtake) is subdued. You need massive investments for a higher credit offtake.