Jet failure a ‘wake up call’, part of blame at doorstep of policymakers: Ajay Singh

Low-cost carrier SpiceJet is expanding its operations and is set to take on lease 30 planes that were flown by Jet Airways, which suspended operations in April due to cash crunch Jet Airways operated for nearly 26 years, with an extensive network of domestic and international flights before shutting down in April due to cash crunch.

The failure of Jet Airways should be a “wake up call” for the aviation industry and at least part of the blame should be at the doorstep of the policymakers as the cost structure is high, SpiceJet chief Ajay Singh has said.

Low-cost carrier SpiceJet is expanding its operations and is set to take on lease 30 planes that were flown by Jet Airways, which suspended operations in April due to cash crunch.

SpiceJet has at least 100 aircraft in its fleet now. Noting that the grounding of Jet Airways was “very sad”, Singh said that internal factors and high costs were among the reasons for its failure. “Jet Airways grounding is something which is very sad and it should be a wake up for all of us in the aviation sector and the policymakers. I think Jet Airways was an iconic brand, and at least, part of the blame for its failure has to be at the doorstep of the policymakers.

Jet Airways operated for nearly 26 years, with an extensive network of domestic and international flights.The Indian aviation sector has high growth potential, but airlines have been flagging concerns about high costs, especially for aviation turbine fuel (ATF) that accounts for over 40 percent of an airline’s operational expenses.

Singh said high taxes on ATF, certain infrastructure charges as well as high import duty on aircraft parts and services are among the factors which make the domestic aviation sector “uncompetitive”.

“To compete increasingly with global carriers, it is important that we find a cost structure which is competitive with them. “We need to relook the way airports are being bid and ensure that we pass on competitive airport cost as well as to airlines. If you want to be a global hub, your charges at airports have to be commensurate with other global hubs… If you do not make them competitive, then you will not be a global hub.We need to look at this in a more holistic fashion rather than just through the prism of Jet Airways,” he noted.

About the overall industry sentiment after the Jet Airways crisis, Singh said in the short term, the airline suspending operations helps other carriers. “It… increases the yields. It enables SpiceJet to grow at a pace which otherwise may not have been possible. But these are short-term advantages; but in the longer term, we need to ensure that the overall aviation sector is healthy. For that to happen, we need to fix the underlying problems. I hope that the government will go some distance to do that,” he said. 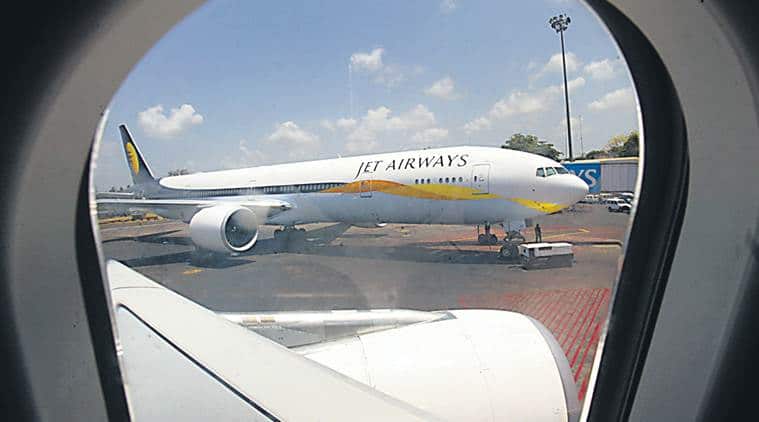 The cash-strapped airline has already suspended its international operations till April 18.

Speaking on the sidelines of the just-concluded global airlines’ body International Air Transport Association’s annual general meeting here, Singh said the aviation sector is a huge force multiplier for the economy and tourism.

“It is important that we benchmark our sector with what is happening globally… I think there is understanding in this (Indian) government as was evident in the last term that they need to make the sector competitive,” the Chairman and Managing Director of SpiceJet said.

SpiceJet plans to hire up to 2,000 staff of Jet Airways, including pilots and cabin crew. The airline has already taken more than 1,100 such people. To a query about rival IndiGo’s dominant market share, Singh said that monopolies are not good for business but did not elaborate.

“I don’t want to comment on any particular airline except to say that what IndiGo has achieved is something all of us have to be proud of. As far as the government, regulators and the aviation sector are concerned, it helps the aviation sector to have a balance and be competitive. Obviously, monopolies are not good for business. I would think that everybody will work towards creating balance in competition,” he said.

IndiGo, which operates more than 1,300 flights daily, had a domestic market share of nearly 50 percent in April. During the same period, SpiceJet’s market share stood at 13.1 percent, as per data from aviation regulator DGCA.