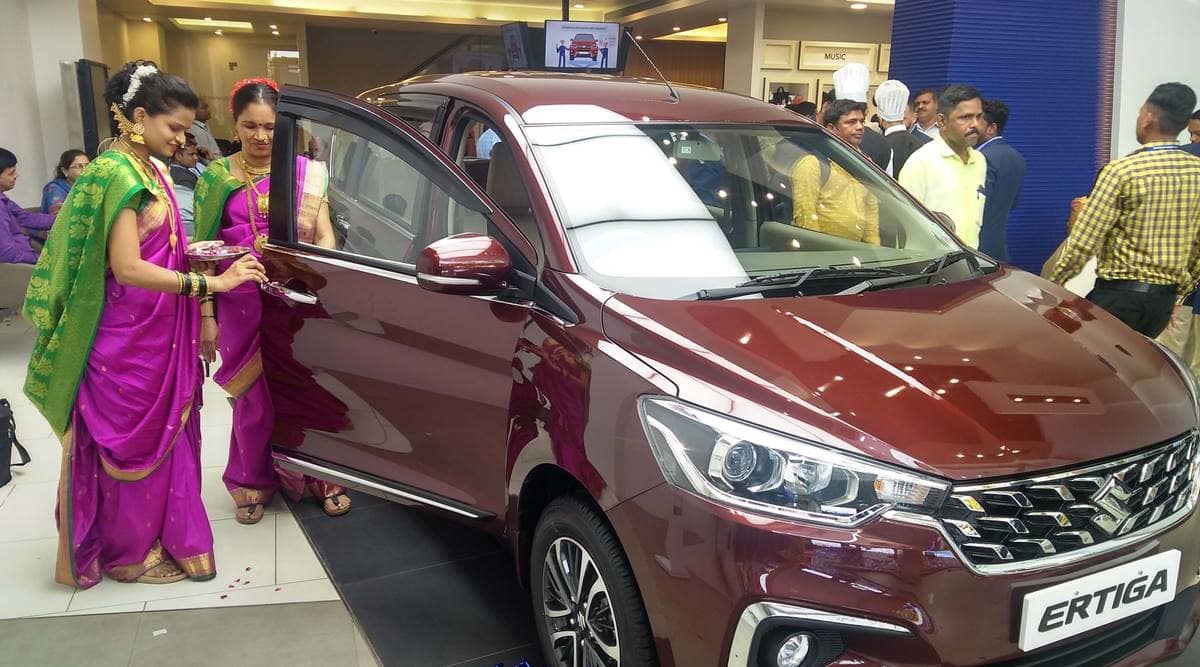 “November 2022 has clocked highest retails in the history of Indian automobile Industry with March’20 as an exception when retails were higher due to BS IV to BS VI transition,” Federation of Automobile Dealers Associations (FADA) President Manish Raj Singhania said in a statement.

The sales momentum continued even after the end of the festive period with the start of the wedding season, he added.

“Better availability of model mixes from past months, new launches and increase in rural demand continues to keep the segment in healthy condition. Compact SUV and SUV category coupled with higher variant models continues to rule to roost,” Singhania stated.

The commercial vehicle sales rose by 33 per cent to 79,369 units last month, as compared with 59,765 units in last November.

Three-wheeler and tractor retails grew by 81 per cent and 57 per cent respectively last month as compared with year-ago period.

On business outlook, FADA stated: “Most of the OEMs are announcing price hikes going forward. To counter this and for the lower end of the pyramid, OEMs have started announcing discounts for slow moving products, lower variants and to clear their year-end stocks. This may help year-end sales to remain healthy.” The industry body, which represents over 15,000 automobile dealers across the country, noted that the increase in repo-rate will further lead to a higher cost of borrowing and may impact the sales in the two wheeler and entry level passenger vehicle segment.

“Along with this, the China lockdown may play its part in slowing the supply of semiconductors. If this happens, it may act as a speed-breaker and add to supply-demand mis-match which has been improving since the last few months. Due to the above reasons, FADA remains cautiously optimistic in the near-term,” it added.