Civil Aviation Secretary R N Choubey earlier said that the May 31 deadline set by the government would not be extended any further. 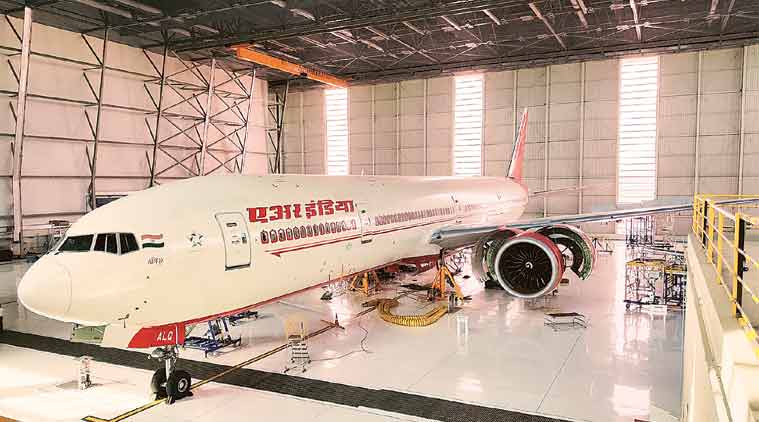 Civil Aviation Secretary R N Choubey earlier said that the May 31 deadline set by the government would not be extended any further.

Air India has failed to elicit any bids for a 76 per cent stake in its operations, the government said on Thursday. “As informed by the Transaction Adviser, no response has been received for the Expression of Interest floated for the strategic disinvestment of Air India. Further course of action will be decided appropriately,” a statement from the Civil Aviation Ministry read.

Civil Aviation Secretary R N Choubey earlier said that the May 31 deadline set by the government would not be extended any further. Choubey, however, exuded confidence that the loss-making carrier would receive bids in the last hour.

The poor response from private parties is largely down to the fact the new buyer would inherit Rs 24,576 core of the Rs 48,781-crore debt owed by the airline. The government retaining the remaining 24 per cent of the carrier has been another cause for concern. Major Indian carriers like IndiGo and SpiceJet had said that they would not participate in the process.

Jet Airways chairman and promoter Naresh Goyal, however, was quoted recently in the media stating that Air India is very much on his radar. The Tatas, who run two airlines in India , one a budget carrier, AirAsia India, and the other a full-service carrier, Vistara, in a joint venture with international carriers, had expressed reservations about running the Air India business in isolation of its existing airline businesses.

The government subsequently amended that condition later. But sources in the know of the process said that the final outcome would be known only by the evening of May 31 and they expect bids to come.