William Dalrymple’s son to debut with book on Partition

Five Partitions: The Making of Modern Asia promises an important corrective to the history of Asia and the root causes of the tensions the region faces today, the publishers said. 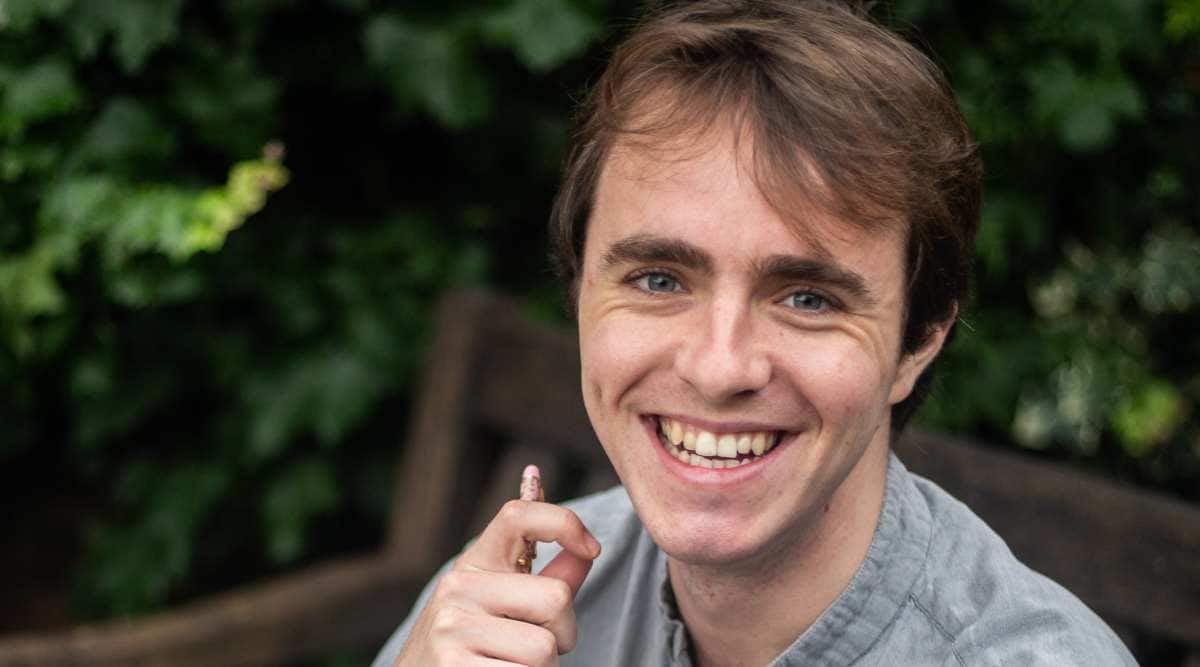 Co-founder of Project Dastaan, a South Asian peacebuilding organisation, Sam said in his work with this initiative, he realised that Partition's tragic legacy looms over a much wider region than is generally understood.(Source: Harper Collins)

Historian William Dalrymple’s son Sam will come out with his debut book in 2022 which will look into five partitions in Asia and also offer a new assessment of Indian independence. In a pre-emptive co-publication deal with HarperCollins India, William Collins publishing director Arabella Pike has bought world rights of the book by Sam Dalrymple from David Godwin.

“Sam Dalrymple brings a fresh perspective to the legacy of Britain’s imperial past across Asia,” Pike said.
According to Sam, growing up in Delhi and studying South Asian languages at Oxford, the spectre of Partition has been present in much of his life.

Co-founder of Project Dastaan, a South Asian peacebuilding organisation, Sam said in his work with this initiative, he realised that Partition’s tragic legacy looms over a much wider region than is generally understood. “It’s an extraordinary story that explains so much about what is still unraveling today, from the insurgencies in Kashmir to the Rohingya crisis. Bizarrely it’s never before been told as a single tale,” he added.

Udayan Mitra, publisher (literary) at HarperCollins India, said Five Partitions: The Making of Modern Asia will prove to many readers to be a new way of looking at history, making connections that are not generally made. India was the heart of Britain’s imperial project. During the 1930s, India stretched from the Red Sea off the coast of Africa to the borders of Thailand, unifying a quarter of the world’s population into a single colony governed from the Viceroy’s house in New Delhi.

The history of how this vast territory fought for independence has been dominated by the Partition of 1947, when millions of refugees were forced across hastily erected borders between India and Pakistan. In just six months, 11 million people had been driven from their homes and two million killed. Some 83,000 women were abducted and raped. But, this book argues this was just one of five partitions.

As British rule disintegrated, ‘the Raj’ was partitioned five times between 1937 and 1971. These breakups and the manner in which they occurred are crucial to understanding the modern world, the book claims. Each left violent legacies, many of which plague Asia today – including civil wars in Myanmar and Sri Lanka, the ongoing insurgencies in Kashmir, Baluchistan and Northeast India, the Iranian Revolution, the rise of the Taliban and the Rohingya genocide, it says.