The Great Gatsby and other books enter the public domain

On January 1 every year, a new batch is relieved of copyright restrictions. Consequently, this also makes a work more accessible by scholars and readers alike 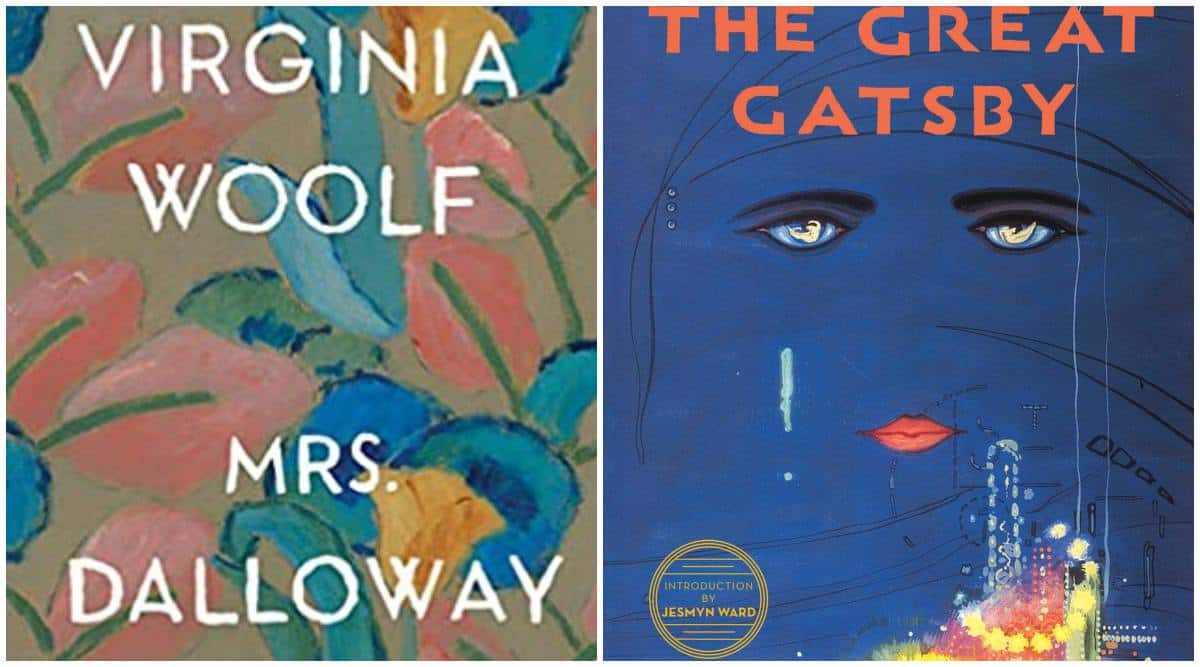 Check out the other books which have entered the public domain. (Source: Amazon.com)

Seminal works like F Scott Fitzgerald’s The Great Gatsby, Virginia Woolf’s Mrs Dalloway, Ernest Hemingway’s In Our Time, Agatha Christie’s The Secret of Chimneys are among the many works which have now entered the public domain. This, as Jennifer Jenkins, a law professor at Duke University and Center Director explains in a report in NPR, “means that copyright has expired. And all of the works are free for anyone to use, reuse, build upon for anyone — without paying a fee.”

The same report expounds that on January 1 every year, a new batch is relieved of copyright restrictions. Consequently, this also makes a work more accessible by scholars and readers alike.

In an article about this year’s Public Domain Day, Jenkins further elaborated on the potential. “How will people celebrate this trove of cultural material? The Internet Archive will add books, movies, music, and more to its online library. HathiTrust will make tens of thousands of titles from 1925 available in its digital repository. Google Books will offer the full text of books from that year, instead of showing only snippet views or authorised previews. Community theaters can screen the films. Youth orchestras can afford to publicly perform, or rearrange, the music. Educators and historians can share the full cultural record. Creators can legally build on the past—reimagining the books, making them into films, adapting the songs.”

Films like Harold Lloyd’s The Freshman, Buster Keaton’s Go West, among others also entered the public domain making it easier for audience to watch them.