Rabindranath Tagore’s birth anniversary: Some of his writings you can revisit

From Chokher Bali to Shesher Kobita -- have you read any? 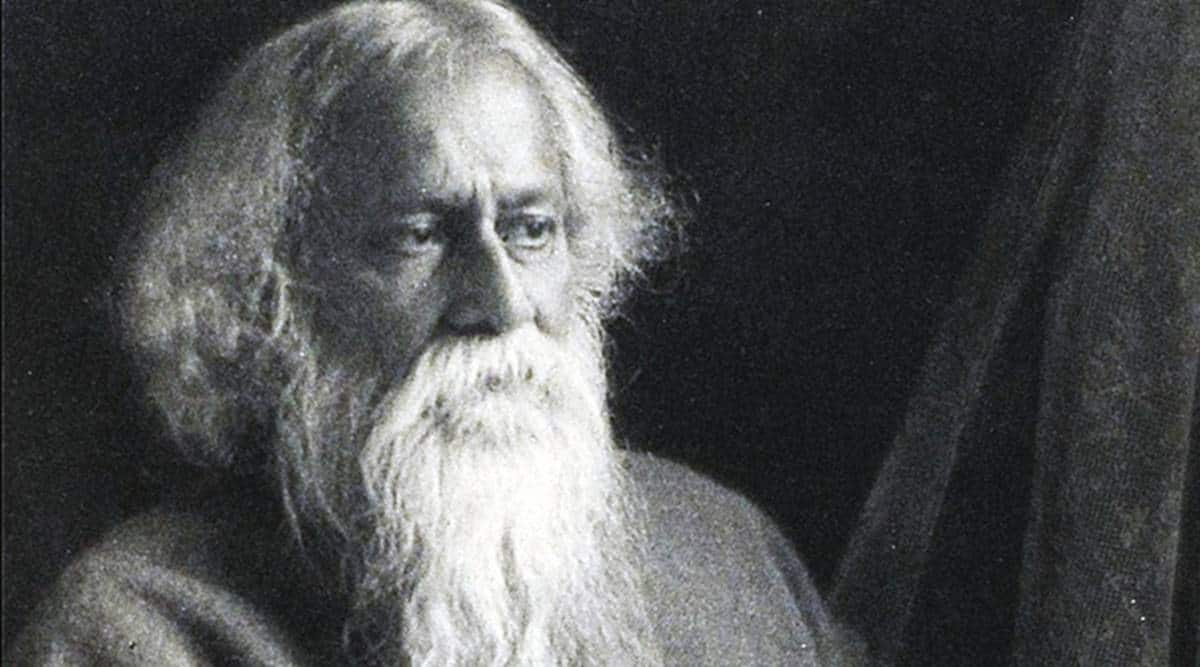 How many of these have you read?

To make a list of Rabindranath Tagore’s books is a defeating exercise. The multi-hyphenate author had varied interests and wrote novels, plays, and even songs. Born on May 7, 1861 Tagore’s list of accomplishments can run for pages. A Nobel Laureate, his works, politics, idea of nation, and nationalism continue to remain relevant.

And, while as mentioned before, it is futile to chalk down what you can must-read of the author, here are some novels you can. Through the polity of the relationships, Tagore puts forth his commentary on nation and nationalism.

Published in 1916, Ghare Baire seems to get more relevant with time. The story centers on a woman, Bimala, who married a rich Zamindar Nikhilesh. Her life is upended when she is urged by her husband to step out of the house and find herself. In the course of her journey, she meets and interacts with her husband’s friend Sandip. Through the polity of the relationships, Tagore puts forth his commentary on nation and nationalism.

Published in 1929, Jogajog pivoted on marital rape. The author presented two different worlds — the aristocrat and the nouveau riche, to both highlight their difference and the perceptions each harboured about the other. Kumudini, the protagonist is married off to Madhusudan, who has no legacy like hers. She gets stuck in a marriage she constantly struggles to fit in. Her eventual decision to walk out of the marriage and refusal to put up with the situation accounts for the novel’s importance.

Very few male authors wrote about women and their desires like Tagore did. Take for instance the 1903 novel Chokher Bali where he explored it through two women and a man. Mahendra, Binodini, and Asha form a tale of tumult, their interaction constitutes the author’s commentary on gender hierarchy. This novella by Tagore, adapted by Satyajit Ray as Charulata, centers on a lonely housewife. Published in 1901, it also presents an intimate picture of the Bengali “Bhadralok” households. For all their claim of being liberal, they were also blind to the women of the house and their desires. For all their progressiveness, they turned a deaf ear to women’s voices.

Set in the 1880s, Gora is considered by many as one of Tagore’s more formidable works. It is expansive and relevant, for it encloses themes like religion, gender, feminism. Gora includes two parallel love stories, of Gora and Sucharita and Binoy and Lolita. Their emotional upheavals unfold in the background while the political and social tumult simmers in the foreground.

The 1929 novel centers around the love story of Amit Ray and Labanya. As the title indicates, the novel is also a dedication, a poem written in parting. Tagore’s depth of characterisation and innate understanding of love was at full display. The novel was later adapted into a film by the same in 2015. It was directed by Suman Mukhopadhyay