Neev Book awards 2021 for Dalrymple, 5 others 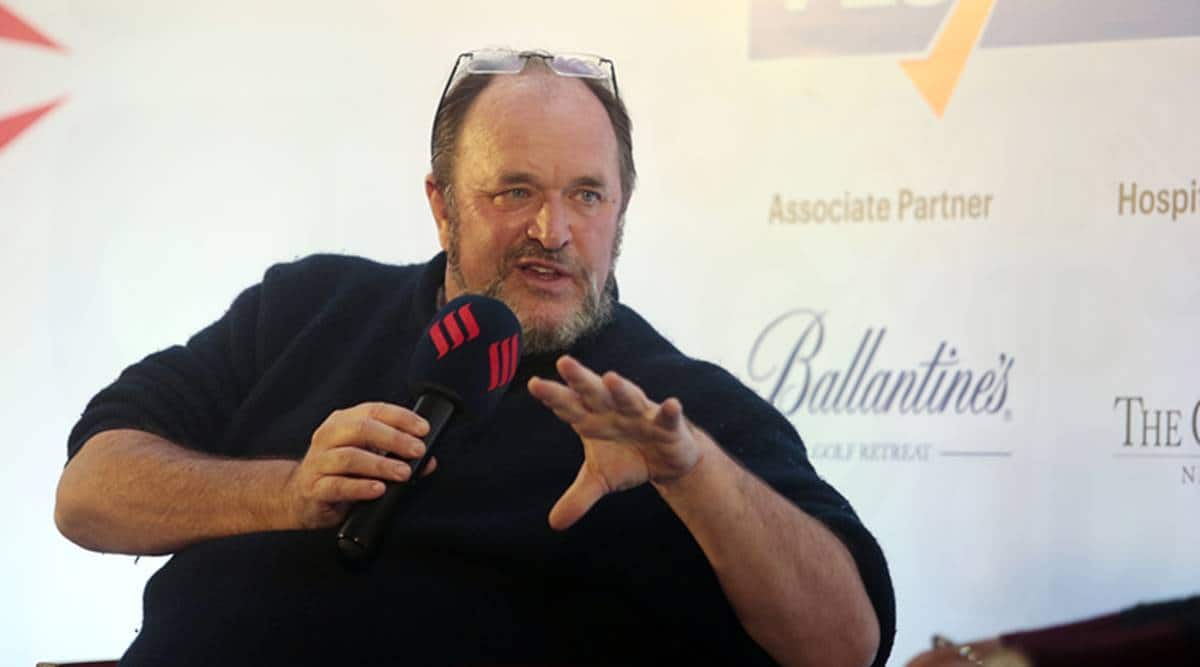 The winners received a trophy, cash prize of Rs 1 lakh each and a citation.

The Neev Literature Festival announced the winners of the awards that showcase and celebrate outstanding children’s literature in a virtual ceremony inaugurated by the legendary Ruskin Bond. Vinitha R received the award for “Ammu and the Sparrows” (Early years category); Nandita da Cunha for “The Miracle of Sunderbaag Street” (Emerging Readers); Devika Cariapa, William Dalrymple and Anita Anand for “The Adventures of the Kohinoor” (Junior Readers); and Devashish Makhija for “Oonga” (Young Adult). The winners received a trophy, cash prize of Rs 1 lakh each and a citation.

The jury consisted of educators Colin Kelman, Anuradha Ruhil Barua, Dhooleka Raj and Myra Garces-Bacsal; writers Rasil Ahuja, Gita Vardarajan and Kamakshi Murti; and school teacher-librarians Katie Day and Nadine Bailey. According to the jury, the awards honour all those involved in the creation of children’s literature about India.

“We applaud your contributions to building a rich body of work featuring the diversity of Indian lives and Indian stories.
“The Neev Book Award recognises outstanding writing that leads to deeper and fuller understandings of the complexity of Indian lives and stories. The award aims to raise awareness nationally and globally about original, distinguished children’s literature from India and its diaspora. The award is a platform to discover voices with fresh, different and yet relatable perspectives,” it said.

Kavita Gupta-Sabharwal, co-founder and curator of the Neev Literature Festival, said the awards are an important part of a mission of “getting a truly global curation to children, reflecting different identities including their own; this is essential to develop humanity, originality and imagination”.

The awards began in 2017 to find great Indian children’s books, and in the last four years the stories have rapidly moved beyond the traditional themes of adventure, mythology and nostalgia, she said.

Before the presentation ceremony, there was a conversation between Bond and jury member Kelman around “Ruskin’s stories, India stories”. Bond spoke about his influences, creative choices, motives for writing, changes in the landscape and his observations about writing for children in India. A panel discussion was also held that saw the shortlisted authors talk about contemporary Indian stories set in a rapidly changing and rising India.