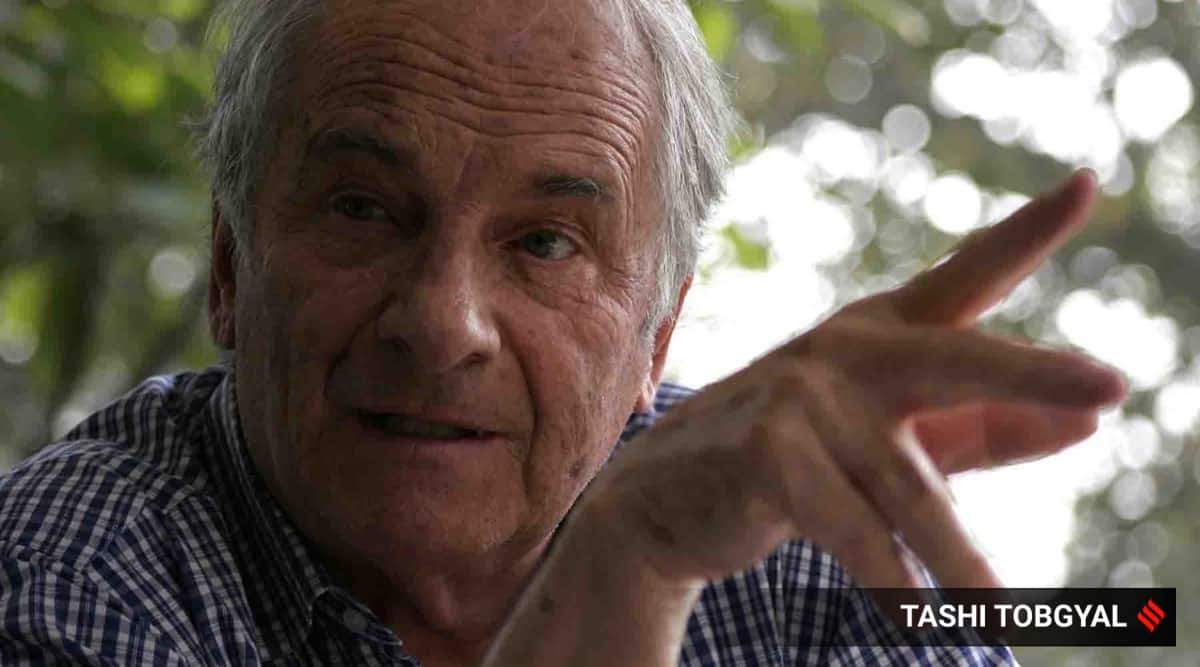 Freedom at Midnight author Dominique Lapierre has died at the age of 91, AFP reported, quoting his wife. “At 91, he died of old age,” his wife Dominique Conchon-Lapierre told the French newspaper Var-Matin on Sunday, December 4, 2022. She added, “at peace and serene since Dominique is no longer suffering”.

Even though Lapierre was from France, he was passionate about India, something that was reflected in his 1985-work City of Joy — based on the hardships of a rickshaw puller in Kolkata — that turned out to be a massive success. It was also adapted for a movie in 1992 which starred Patrick Swayze and was directed by Roland Joffe. The author contributed his earnings for patients suffering from tuberculosis and leprosy. In one of his interview in 2005, he recollected that his earnings and contributions from readers made it “possible to cure a million tuberculosis patients in 24 years (and) to care for 9,000 children with leprosy”.

Also Read |With age, comes an understanding: one has to be open to possibilities for joy

Born on July 30, 1931 in Chatelaillon, Lapierre’s works, in collaboration with the American writer Larry Collins, became bestsellers such that they sold about 50 million copies of the six books he wrote. His most popular work was Is Paris Burning? that was published in 1965 and traced the events leading up to 1944’s time period when Nazi Germany seized their control of Paris. It eventually was adapted for the big screen by Francis Ford Coppola and Gore Vidal. Other works by the duo included Or I’ll Dress You in Mourning (1968), O Jerusalem (1972),  The Fifth Horseman (1980), and Is New York Burning?

He also co-authored Five Past Midnight in Bhopal, a historical account of the Bhopal gas tragedy told through multiple witness accounts which he researched by living in the city for three years in the 1990s. Part of the book’s royalties went to fund a clinic in Bhopal that treated victims for free, and he helped fund a primary school in one of the settlements described in the work.

The author was awarded the Padma Bhushan, India’s third highest civilian award, in 2008.

With inputs from Udbhav Seth