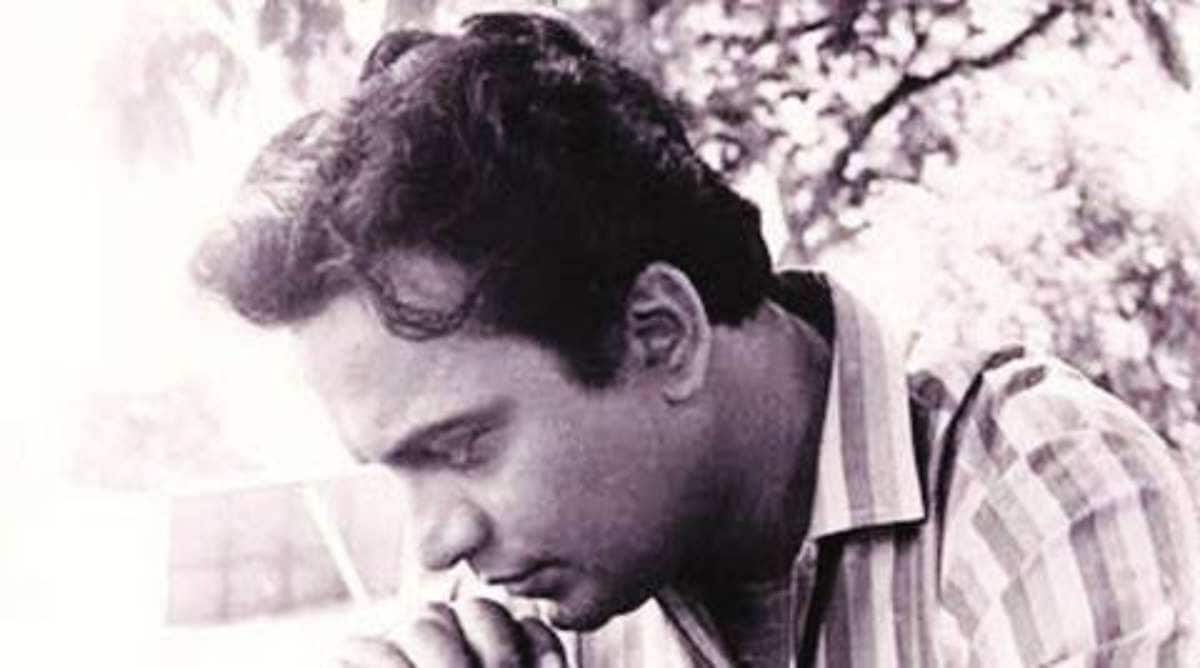 The book, "Uttam Kumar: A Life in Cinema", is written by author Sayandeb Chowdhury. (File)

A new book on the life and times of matinee idol Uttam Kumar, who dominated Bengali cinema’s commercial and cultural assets for close to three decades, will hit the stands next month, announced publishing house Bloomsbury India on the legendary actor’s 41st death anniversary.

The book, “Uttam Kumar: A Life in Cinema”, is written by author Sayandeb Chowdhury. Claiming to be the “first definitive cultural and critical biography” of Kumar, it engages meaningfully with “his life and his cinema, revealing the man, hero and actor from various, often competing, vantages”.

“With Uttam as the chief protagonist, this book tells the story of Bengali cinema between the 1950s and 1970s, with a galloping run-up to those decades, adding in the end a comprehensive enquiry into the legacy that Uttam has left behind,” Chawdhury, who presently teaches at the School of Letters at Ambedkar University, Delhi, writes in the introduction of the book.

He added that the book abandons an exclusive academic template and includes “anecdotal prattle, industry chatter, urban legends, incipient filmy folklore etc., because those are important channels of appreciation, appraisal, and comprehension of a star figure”.

Kumar (1926-1980), called ‘Mahanayak’ by his fans, was the first recipient of the National Film Award for Best Actor in 1967 for his performance in ‘Chiriakhana’, directed by Satyajit Ray, and ‘Antony Firingi’. Notably, the actor’s work has been repeatedly remade into Hindi with at least nine actors — including Guru Dutt, Dev Anand, Sanjeev Kumar, Rajesh Khanna, Dharmendra, Amitabh Bachchan and even Naseeruddin Shah — replaying roles originally played by him.

According to the publishers, the book is a “story of a clerk who became an actor; an actor who became a star; a star who became an icon and an icon who became a legend”. “A definitive cultural and critical biography of this towering figure of cinema was long overdue. Here it is. Here is the story of his cinema, the time of that cinema, and the afterlife of that time,” it said in a statement.