India vs Pakistan: Boring. Where is the magic?

A cricket match between India and Pakistan has become boring. Such a pity. 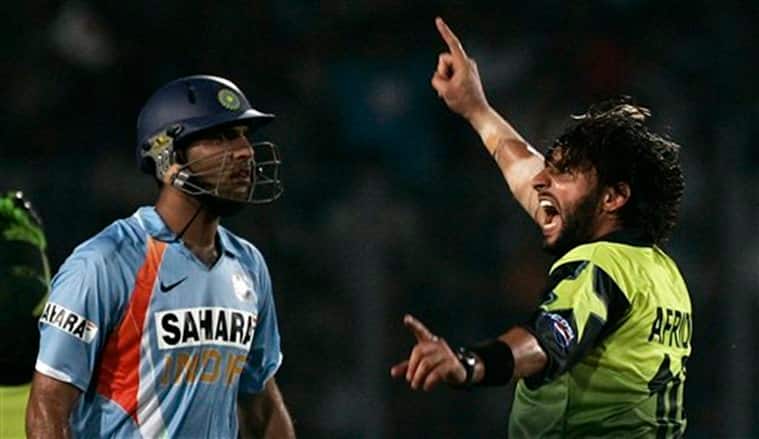 The streets of Chandigarh and Mohali were jammed for the last three days of March, 2011. Not a surprise, given that India and Pakistan were up for another of their series of epic clashes.

The Punjab Cricket Association Stadium and the surrounding areas of the otherwise sleepy little Punjab town of Mohali were a fortress on D-Day, March 30.

The rich and famous, the powerful, the general janta and the visitors from across the border, all went through a myriad of security blockades and frisking, all made worthwhile by the sheer anticipation of the two sides meeting.

That match had everything – thrills and spills, exhilaration and anguish, drama and suspense, as the two sides clawed each other for ascendancy.

The final verdict was like any other ICC ODI World Cup. India were the winners.

Sadly, that is it, in terms of the excitement of the two sides meeting. Simply because they haven’t played at home since.

There is no doubt that there would be a fair sprinkling of excitement were these two sides to play in India. Playing in Pakistan is out of the question now, so any real series would have to be in India.

But would that hold the same excitement as before? One would venture to say no.

It just is not the same any more. There was a time when each of these matches was an event in itself. The two countries stood still, as they waited for a win.

But then it became a classic case of killing the goose that laid the golden eggs. The avaricious officials of the cricket boards of both countries wanted more.

So the two sides played at a drop of a hat. Till such time that the situation at the borders was even remotely neutral, they played. It was packets and packets of money for both sides.

But what it did was that it eroded interest. The magic had gone.

So can it be back? Can India and Pakistan reignite the magic? Somehow, doesn’t look like it.

One really can’t see the names that would make it a real contest. With all due respects to all the current players from both sides, there simply isn’t the glamour.

Who can forget the contests of the past. From the time of Imran Khan charging in to bowl to Sunil Gavaskar, to a Venkatesh Prasad and his resounding response to Aamir Sohail in Bangalore.

A few of the people are still around. We still have Shahid Afridi, but we don’t have a Gautam Gambhir to take him on.

There is no Sachin Tendulkar hitting a top-edged six off Shoaib Akhtar.

There isn’t a Shoaib Akhtar, which I think is the biggest loss to these matches.

Gone are the days of a Kapil Dev or a Wasim Akram. What we have now is Ishant Sharma and Mohammad Irfan – tall lads both, but no patch on their predecessors.

Facing them would be Virat Kohli, Mahendra Singh Dhoni, Mohammad Hafeez or a Shoaib Malik. They sure aren’t Tendulkar or Sourav Ganguly. Or a Saeed Anwar or Inzamam-ul Haq.

The spinners don’t math too favourably either. Ravichandran Ashwin is getting there, but he doesn’t have the fire of a Harbhajan Singh, especially when facing Pakistan. It could well be because he can’t understand half of what the Pakistanis are saying.

We don’t have an Anil Kumble. Nor is there a Saqlain Mushtaq, nor a Mushtaq Ahmed. One would struggle to name two top Pakistani spinners of the current team.

Will we see a Javed Miandad hopping around a Kiran More? Will we see an Ajay Jadeja destroying Waqar Younis?

The characters are gone from the game. Maybe the International Cricket Council is to blame, for putting up too many restrictions on the players and making them zombies.

Plus, the essence of India-Pakistan matches is at home. When ‘home’ games are played at Dubai or Abu Dhabi, it just isn’t the same, is it?

All that said, the contest would still be a top-draw affair, so no wonder the boards are so keen to start off, anywhere. Be it the UAE, be it Sri Lanka, Bangladesh, even some deserted island (so long as there is TV).

But let me ask you. Out of an India-Pakistan match and an Australia-India contest, which would you like to see? I would, for sure, opt for the latter, simply because there is so much spice in the battles between a Mitchell Starc and a Kohli, or an Ashwin taking on a David Warner.

Then of course, there is the entire Aussie squad taking on all the Indians. Now that is really fun.

India-Pakistan, on the other hand, has become boring. Such a pity.

We may still have the series, but somehow, there doesn’t seem to be so much interest in this happening, especially since there is much talk of playing at some remote centre. Sad reflection of what was once the paramount contest in world cricket.

But things change. As has the fibre of such contests. It’s just not the same any more. 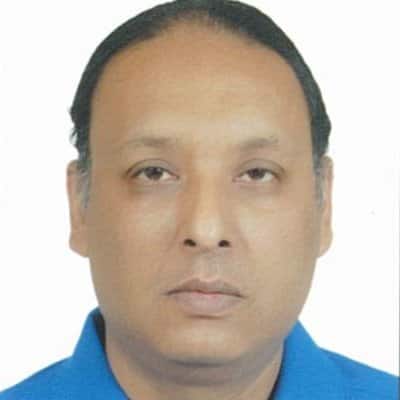 Jaideep GhoshThe author has been in sports journalism since 1990 and has written fo... read more