Soldiers of the Indian Defence Forces: The heroes we need and deserve

This Army Day, let’s help the heroes who restlessly toil to keep us safe from external and internal threats. Our soldiers’ majestic achievements have, time and again, made us proud.

Our defence forces have produced exemplary soldiers. From the Indian Army to the CAPFs, India has been home to countless heroes who are out there, laying down their lives in the line of duty, for our freedom. Our soldiers’ majestic achievements have, time and again, made us proud of being born in India. Let us have a look at some of these larger than life heroes who will always be immortal in history books, and our hearts:

An officer of the Indian army, Captain Batra of 13 J&K Rifles, is a hero of the Kargil war. On June 1st, 1999, when the war was on the verge of eruption, he was sent to recapture Point 5140, at a height of 17000 feet. Also called ‘Shershah’ by the enemy, he, along with his company of troops successfully recaptured the peak, killing eight enemy soldiers and capturing an anti-aircraft machine gun in the process. “Yeh Dil mange more!” he said to his Commanding Officer (CO), after the mission.

After that, he went on to take one of the most dangerous and most crucial missions of the war - the capture of point 4875. Enemy forces were at 16,000 feet, while the climb gradient was 80 degrees. But nothing deterred the gallant officer. Under heavy fire, he moved forward, with courage in his heart, and a battle cry on his lips: “Durga Mata ki Jai!”. His assault was brutal, and it devastated the enemy. The capture was a success, but one of his men was severely injured and was still in the line of enemy fire. To drag him to safety, Captain Batra exposed himself to enemy fire. He was shot in the chest by an enemy sniper and succumbed to the fatal wounds. His last words were, “Jai Mata Di!” He was posthumously awarded the Param Vir Chakra. 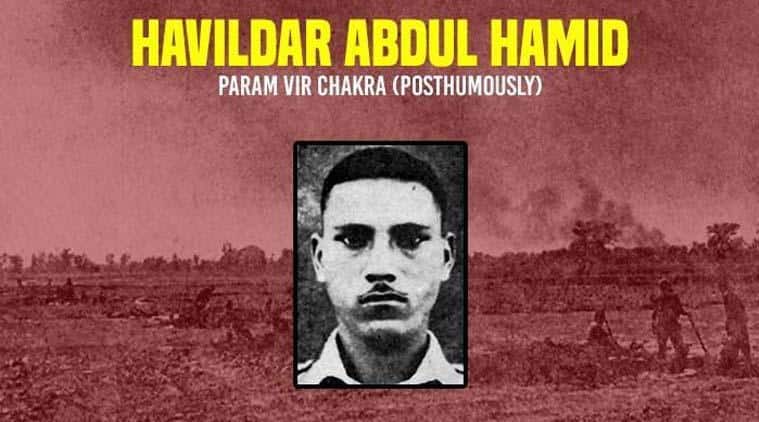 Havildar Abdul Hamid (PVC) was a hero of the 1965 war. A soldier of the 4 Grenadiers regiment of the Indian army, Abdul Hamid achieved a never-heard-before feat of destroying 8 enemy tank single-handedly. On September 8, he was on the defence line between the villages of Asal Uttar and Chima, taking over an anti-tank detachment when the enemy attacked with a regiment of Patton tanks. Assessing the gravity of the situation, he moved out to a flank with his gun mounted on a jeep.

His recoilless gun kept on firing until the end of the day as he destroyed 2 enemy tanks, while 4 were abandoned. His battalion was under constant enemy fire and yet, he destroyed 2 more tanks. As he proceeded to attack one more, he was mortally wounded by an explosive shell. The hero did not live to see his battalion’s victory the next day, but his legacy lives on. 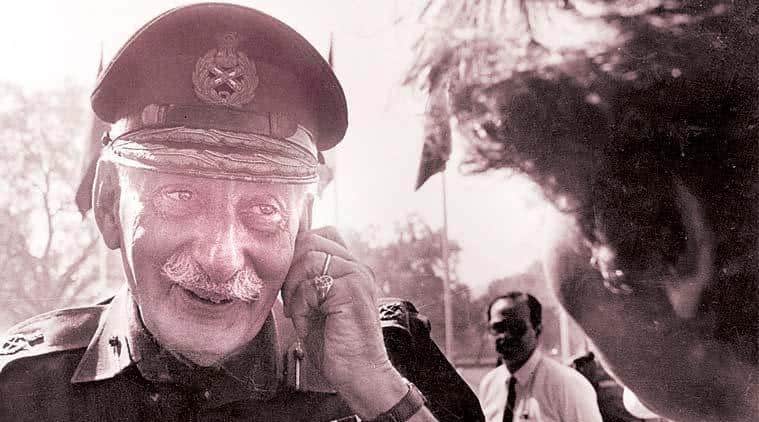 “There will be no withdrawal without written orders and these orders shall never be issued,” said Sam Bahadur after assuming command of the retreating 4 Corps during the Sino-Indian War of 1962. Such was the charm of the first field marshal of the Indian army that wherever he went, he won the hearts of everyone present. He actively fought in the World War II, the Indo-Pakistan War of 1947, the Sino-Indian War, Indo-Pakistan War of 1965, and the Bangladesh Liberation War, and was awarded the Padma Vibhushan, the Padma Bhushan, and the Military Cross for his services. Charming and politically incorrect, Sam Manekshaw is remembered not just for his bravery, but for his uncanny wit as well.

Some of his most famous quotes are:

“I wonder whether those of our political masters who have been put in charge of the defence of the country can distinguish a mortar from a motor; a gun from a howitzer; a guerrilla from a gorilla, although a great many resemble the latter.” when asked about the military knowledge of politicians.

“If a man says he is not afraid of dying, he is either lying or is a Gurkha.”

“I am always ready, sweetie.” when the then prime minister, Indira Gandhi asked whether he was ready for the (1971) war. 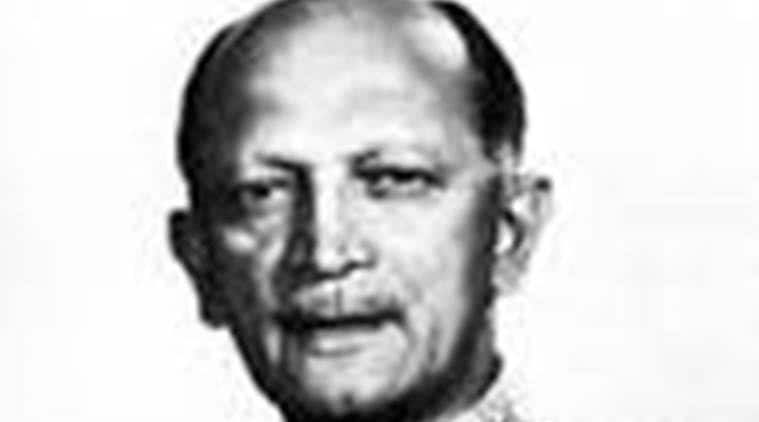 Popularly known as “Kipper”, K.M Cariappa was the first Indian commander-in-chief of the Indian Army. He is one of only two Indian Army officers to hold the five-star rank of field marshal. With a military career spanning three decades, his unrelenting patriotism and secular beliefs blazed a trail in the Indian Army. By the Indian independence, Cariappa had seen action in Iraq, Syria, Iran, and Burma and became the first Indian Officer to be given command of a unit in 1942. He also led the Indian forces on the Western Front during the Indo-Pak War of 1947 and successfully recaptured Zojila, Drass, and Kargil and established a linkup with Leh.

Once, after chasing the raiders beyond Uri, Cariappa was stopped by a group of people at Baramulla and told that they had suffered a lot due to the absence of food supplies, including salt. It was a puzzling question for the general, as no stocks were available with the army. But he fulfilled his assurance the next day when he visited the old town and distributed flour, rice, and salt to the neediest families.

He was awarded the ‘Order of the Chief Commander of the Legion of Merit’ by US President, Harry Truman and even after his retirement from the Army in 1953, Cariappa served as the High Commissioner to Australia and New Zealand till 1956. He died in Bengaluru in 1993 at the age of 94.

Heroes in the CAPFs

The commanding officer of the 45th CRPF battalion, Chetan Cheeta, was shot nine times in an anti-terror operation in Kashmir. Because of his grit and determination, he survived. Pramod Kumar, commanding officer (CO) of the Srinagar-based 49th battalion of the CRPF, was martyred while combating terrorists. Both have been awarded with the Kirti Chakra, the second highest peacetime gallantry medal

The BSF has had heroes of their own. One BSF battalion fought for 11 hours to defeat one of the most ruthless enemies India ever had - Ghazi Baba, the man responsible for the hijacking of Air India IC-814 and the attack on the Indian Parliament.

Every day, ITBP Bravehearts stand among the mountain ranges, in the blistering cold, guarding us against an enemy attack. If not for the CISF, there would be a state of unrest in government facilities and establishments!

Every soldier working with the Indian Defence Forces is a true Braveheart. And if you wish to support them and their families, you can do so by donating directly to their fund. Bharat Ke Veer is a corpus managed by a committee made up of eminent persons of repute and senior government officials. The fund collected in it is equitably distributed to the Bravehearts’ family on a need basis.

This Army Day, let’s help the heroes who restlessly toil to keep us safe from external and internal threats.

To know more about our Bravehearts and help them by donating funds, please click here.