Shekhar Kapur's tryst with Shakespeare for 'Will'

Shekhar Kapur is bringing a TV series titled "Will" about the exploits of young William Shakespeare.

Women lawyers have to work more to prove themselves: SC Judge Desai

Only 8.4 per cent of all judges in the High Courts are women. 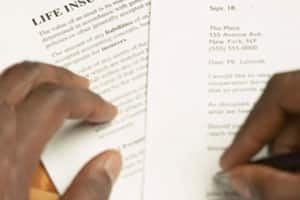 "Making a Will made easy" is a self help book written in layman's language. Michael Jackson's father Joe will not inherit any of the King of Pop's assets,a Los Angeles judge has ruled.

After weeks of speculation over the will of the late Rajmata of Jaipur,Gayatri Devi,estimated at around Rs 1,000 crore,her grandchildren Devraj Singh and Lalitya Devi.... Jackson leaves £1.25m for his pal Bubbles the chimp in his will

Michael Jackson has reportedly left his ex-pet Bubbles the chimp 1.25 million pounds in his will.

Family clueless about his will 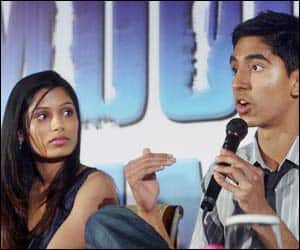 'Jai Ho' and 'Slumdog' will compete with 73 other entries from around the world including 'Octomom' and 'Recessesionista' to become the millionth word of the English language.