The attack came in North Waziristan, where the Pakistani military has been fighting to wipe out Taliban.

Hakimullah Mehsud took over as head of Pakistani Taliban in August 2009 after the death of former leader Baitullah Mehsud in a drone strike.

Mehsud's death had been reported in the past also,but he surfaced after some time.

That,despite lengthy denunciations by the Pak govt of CIA-operated attacks.

The funeral prayers of the militants was held at the Tableeghi Markaz in Miranshah. 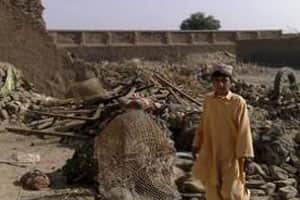 A US drone targeted a compound in the restive North Waziristan tribal area of Pakistan on Thursday, killing 10 suspected militants in the second such attack in as many days.

Kidnapping the elite becomes a source of Taliban funds in Pak

For many hostages,the experience means a harrowing journey into the heart of Waziristan,the fearsome Taliban redoubt. 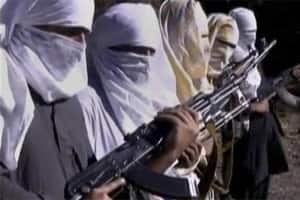 The business is run like a mobster racket millions of dollars in ransom being used to galvanise.