Day after violence, semblance of normalcy in Belagavi district

While restrictions on vehicle movement were lifted, locals said they feared the situation could flare up ahead of the Winter Session of the Karnataka Legislature from December 19 to 30.

A brawl had previously taken place in October involving guards of the society as well regarding the same issue.

The life and death of Daniel Auster, a son of literary Brooklyn

Eleven days before his death, Auster had been charged in the death of his 10-month-old daughter, Ruby.

Alam is among the 225,854 students who bagged the first division out of 373,892 students who cleared the Class 10 examination.

The protestors, claiming to be Army recruitment aspirants opposed to the Centre’s Agnipath scheme, went on a two-hour spree of mindless destruction and arson at Secunderabad railway station.

The PFI activists allegedly mobilised the rioters and were in contact with Hayat Zafar Hashmi, the key conspirator of the violence, the police said.

Amit Shah should form panel to probe cause behind riots in 7 states 'if he has courage', says Gehlot

The violence in Rajasthan's Karauli had taken place on April 2 when some people allegedly threw stones at a bike rally on the occasion of Hindu New Year. Several vehicles and shops were set on fire. More than 35 people were injured in the violence.

Jahangirpuri violence: A total of 32 people have been arrested in connection with the riots by teams of Northwest staff, Crime Branch and Special Cell.

Apart from one incident of stones being thrown at police in the afternoon, an uneasy calm and silence prevailed in the area. 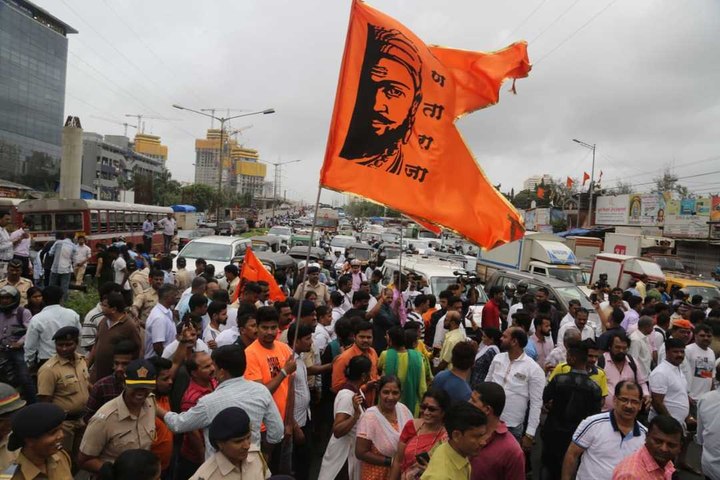 Why the Maratha agitation keeps coming back

The Marathas, a third of the population of Maharashtra, began to agitate for their demands a little less than two years ago. While the current phase of renewed protests ended, the agitation is far from over. 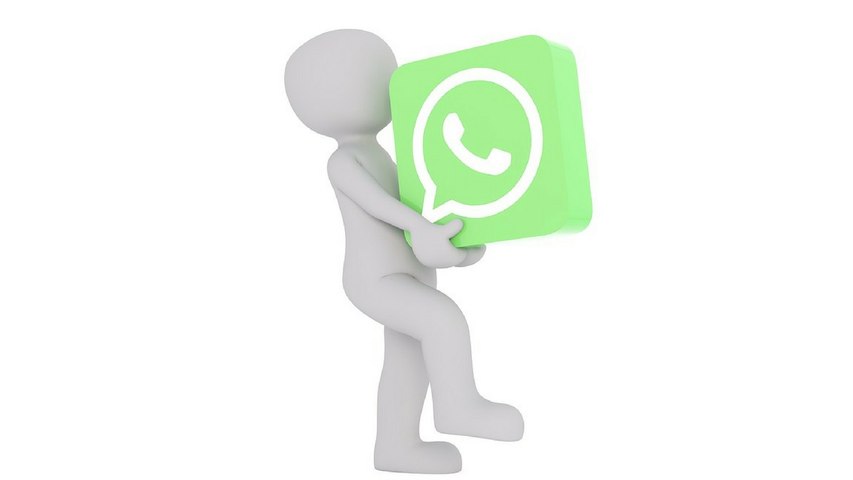 The Union Minister made an elaborate speech in the Rajya Sabha where he listed out the various incidents of violence - like lynching - which were reported because of rumour-mongering on WhatsApp and laid out the plan to tackle it.

Saying Afzal Guru's conviction was wrong is not sedition: Sorabjee

New Delhi, Feb 16 (ANI): Former Attorney General Soli Sorabjee on Monday reacted over the JNU issue by saying that any criticism against the government does not entail sedition. He further said that the slogans raised in JNU cannot come under the radar of sedition. He added that if there is any incitement of violence, then sedition can be charged and its upto the court to decide the facts. He also went on saying that if someone says that conviction of Afzal Guru was wrong, that's not sedition because sedition is one of the most serious offences.

New Delhi, Feb 16 (ANI): Reacting over the arrest of former Delhi University lecturer SAR Geelani, Congress leader P.C. Chacko said the police cannot act in disproportionate manner. He added that before arresting the lecturer, police should assure whether he was involved in the incident or not. He further said that the police should not proceed without clear evidence as the action was taken in a hurry. Meanwhile, Bharatiya Janata Party (BJP) spokesperson Nalin Kohli said any issue that involves violence is not right and should be seen by the court of law. He added that the incident happened on Monday evening should be investigated thoroughly as this was already said by the Delhi police commissioner.