Urmila Matondkar joined Rahul Gandhi shortly after the Bharat Jodo Yatra started from near the army garrison around 8 am amid tight security, with Congress workers and supporters lined up on the road along the route to welcome them.

Gulzar, Urmila Matondkar, Tabu among others attend the launch of a book on Javed Akhtar

Jadunama is a book written on veteran writer-lyricist Javed Akhtar by Arvind Mandloi.

Actor Urmila Matondkar will be making her comeback to acting with Tiwari, an action thriller web-series.

Actor Urmila Matondkar is making a comeback to Marathi cinema after her 2014 film Ajoba. She says that she fell in love with the script of Ti Me Navhech.

The actor is raising the glamour quotient on DID Super Moms, one look at a time!

Urmila Matondkar recalls how heavy jewellery in 'Chamma Chamma' gave her a tough time: 'I could have been hospitalised'

Urmila Matondkar recalls the tough time she had while shooting for the China Gate song 'Chamma Chamma'. She also talks about shooting for 'Tanha Tanha Yahan Pe Jeena' during high tide.

Urmila Matondkar, who will be judging the dance reality show DID Super Moms, believes it is necessary to tell the personal stories of contestants on reality shows to showcase their journeys.

Jay Bhanushali will host the reality show DID Super Moms, which will see the participation of mothers from all age groups.

Urmila Matondar says she has faced nepotism: 'I didn't speak about it as it would have been called case of sour grapes'

Urmila Matondkar didn't like how her performance in the song "Hai Rama" was credited to her "sex appeal" and her acting was given no due.

Urmila said she has isolated herself and requested everyone who came in contact with her to get tested. 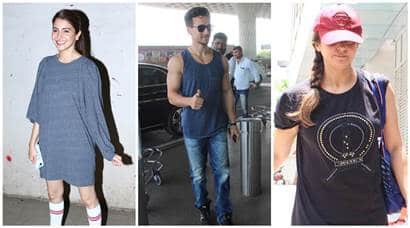 R Madhavan was seen at the Mumbai airport. The actor underwent a shoulder surgery recently. Tusshar Kapoor turns 41 today. Karan Johar to Aftab Shivdasani, Urmila Matondkar to Tabu and many others were seen in the inside party pictures.

From Urmila's wedding attire, to the red carpet of the Most Stylish Awards, our celebrities brought their sartorial A-game this March, but there were a a couple of slips along the way too. Urmila, Preity, Saif: Actors who married in their late 30s and early 40s 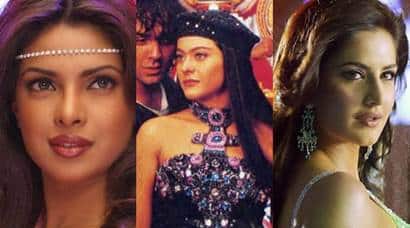 Bollywood's leading ladies like their male counterparts are open to experimenting with the roles onscreen. Gone are the days when Bollywood beauties hesitated in portraying negative or dark roles on big screen. In the past Priyanka Chopra, Kajol, Katrina Kaif, Vidya Balan and many other actresses have done negative roles in their career. This Children’s Day, we bring you a special gallery featuring some of our most-memorable child actors over the years including Darsheel Safary, Shweta Basu Prasad, Macaulay Culkin and Avika Gor. 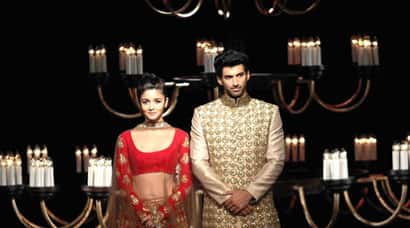