The report released on Friday suggests the state government revise the Karnataka Town and Country Planning Act and draft a new township act to facilitate large-scale development and to develop satellite towns.

Many native snails, which were once commonly spotted in rivers of Pune, have been replaced by invasive species as recorded from the samples collected.

Lessons from Bengaluru on how to reclaim our water bodies

The revival of lakes and tanks is bringing water back into the public realm.

China's urbanisation rate reached 58.5 per cent by end of 2017: Report

China has been expanding its cities rapidly and building new urbanised centres in rural regions in a bid to modernise its countryside and address wide income disparities. Urbanisation is also a key part of its strategy to boost domestic demand.

How to build the new city

Rapid urbanisation brings with it enormous challenges. The Modi government has framed the agenda to meet them

Cities at crossroads: Why cities matter

Public service delivery improved only in cities where state governments provided an enabling environment for innovation and better governance.

By 2025, 69 metropolitan cities in India are expected to have 78% of the urban population.

Vision and the city

Our engagement with cities must not be only about problem solving.

Housing For All: How do we do it ?

The urban housing shortage is around 18.78 mn dwelling units for the 12th Plan period. 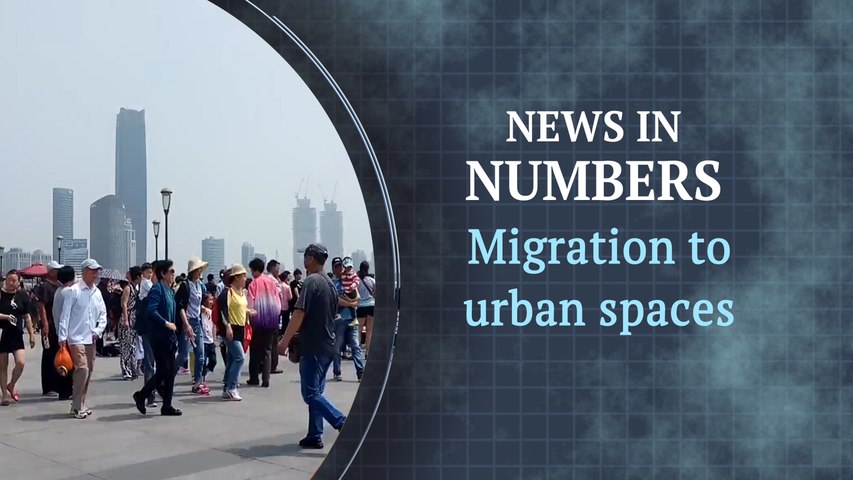 How urban population is rising globally: News in Numbers

Ahead of World Cities Day on October 31, UN Secretary General Antonio Guterres warned that, “such rapid urbanisation can strain local capacities, contributing to increased risk from natural and human made disasters”.