US bans imports of all cotton, tomato products from China's Xinjiang region

U.S. Customs and Border Protection said the order applies to raw fibers, apparel and textiles made from Xinjiang-grown cotton, as well as canned tomatoes, sauces, seeds and other tomato products from the region.

Secretary of State Mike Pompeo said Monday that the announcement "ensures U.S. capital does not contribute to the development and modernization of the People’s Republic of China’s (PRC) military, intelligence, and security services."

Without Trump’s signature, about 14 million people could lose those extra benefits, according to Labor Department data.

Trump admin done everything required in the event of a transition: White House

White House Press Secretary Kayleigh McEnany asserted that the White House has done everything statutorily required as per the Presidential Transition Act that determines exactly what an administration needs to do in advance of an election and added that they will continue to do so.

The announcement was a startling break from convention given that the nation's intelligence chiefs are generally loath to publicly discuss sensitive government intelligence, particularly when that information is unconfirmed, as Ratcliffe himself admits is the case here.

The Commerce Department's new rules, rolled out Monday, will further block Huawei from accessing chip technology. The new rule is designed to block Huawei's access to commercially available chips made with tools acquired from the US.

The Pepcid project underscores what critics describe as the Trump administration's casual disregard for science and anti-corruption rules, regulations meant to guard against taxpayer dollars going to political cronies or funding projects that aren't based on more rigorous science.

US gives 'narrow exemption' to India from sanctions on Chabahar for Afghan aid: Official

The Chabahar port -- being jointly developed by India, Iran and Afghanistan -- is considered a gateway to golden opportunities for trade by the three countries with central Asian nations. It is located on the Indian Ocean in the Sistan and Baluchistan province of Iran. 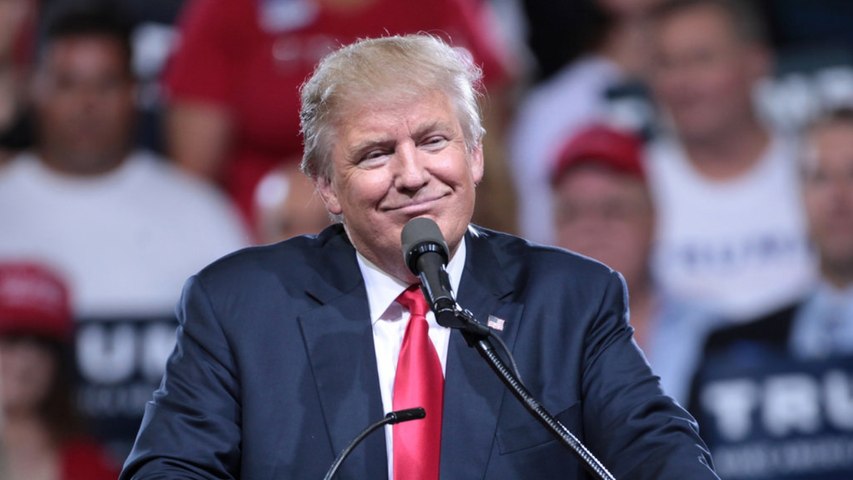 Trump is making America great again. Just not the way he thinks

It's nearly impossible to find a silver lining enough to penetrate the dark heart and chaos of the Trump administration. But gosh dang-it! NYT gives it a shot.