“Came the Lightening,” a collection published Tuesday, is a first for the 74-year-old Harrison, and a surprise. She has meticulously curated George's work with the help of their son, Dhani, but has otherwise maintained the privacy the couple kept throughout their marriage

On this day 60 years ago, Marilyn Monroe famously serenaded John F. Kennedy for his birthday. But there are other legendary birthday songs.

“Came the Lightening” also will include photographs and images of mementos and will have an introduction by Martin Scorsese, who directed a 2011 documentary about George Harrison

Imagine no possessions: Beatles memorabilia (virtually) up for auction

In this case, the buyers of the Beatles NFTs will not receive a guitar or physical piece of paper. What they will get is a unit of blockchain data recording that their crypto wallets own an NFT linked to a digital file showing the item.

'This is priceless': Video shows Beatles producer George Martin revealing why he signed the band

It wasn't the musical talent of the iconic British band that made the legendary record producer sign them. Martin was moved because they were "terribly good people".

When India changed the course of The Beatles’ lives forever

A new documentary, The Beatles and India, directed by Ajoy Bose and Peter Compton, to have its India premiere at the Kolkata International Film Festival, traces the time Beatles came to India and the cultural assimilation that followed

What do the Fab Four have in common with J.K.Rowling, Oprah Winfrey, and Steven Spielberg? Here's a hint: it's neither fame nor fortune.

For decades Yoko Ono was blamed for breaking up the Beatles. A new documentary finally busts the sexist myths

🔴 The myth that Ono is to blame for the demise of one of the greatest musical acts of all time was born in 1970 and it’s taken half a century for it to finally be laid to rest.

The Beatles Get Back review: Peter Jackson takes devotees down a really Long and Winding Road

The Beatles Get Back review: Peter Jackson's eight-hour documentary has the appeal of a devotional film, but isn't likely to convert sceptics.

Get Back series dispels, and confirms, some Beatle myths

Peter Jackson-produced Get Back documentary series culled from film and recording outtakes of those sessions instead reveal a self-aware Beatles band with a rare connection and work ethic that still knew how to have fun. 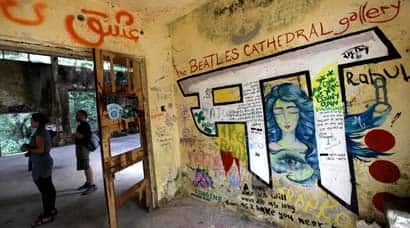 Ashram where 'The Beatles' meditated opens for the public

With the Ganga flowing quietly behind it, this abandoned ashram in Rishikesh has received many pilgrims over the years. They have picked their way through the thick undergrowth to reach the dilapidated Maharishi Mahesh Yogi ashram that once briefly housed the Beatles. 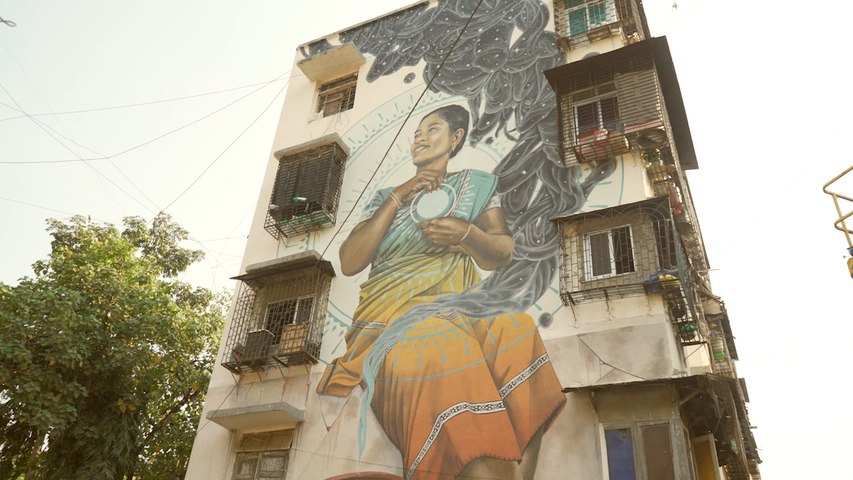 Street Art in India: Through the art of Miles Toland

We met Miles Toland in Dharavi, spoke at length about Street Art and how it can educate the masses. He speaks about public art and how it also belongs to the masses and in the streets. ‘The Beatles’ Come Back To Life In A Corner Of Uttarakhand