Apart from Virat Kohli (862) and Cheteshwar Pujara (760), Test vice-captain Ajinkya Rahane (748) is the other Indian batsman in the top-10, hanging on to the eighth spot.

The cricketer-turned-commentator feels New Zealand and England don't deserve to get the second and fourth spot in the ICC Test rankings as they haven't won enough Test series in the last two years.

India have benefitted from the annual update of ICC Test Rankings as it gained four points and two places to occupy fourth.

Bangladesh, who made 232 in their first innings, conceded their highest Test total of 730-6 declared. Three Sri Lankans hit centuries including Mahela Jayawardene, who scored an unbeaten double-ton. 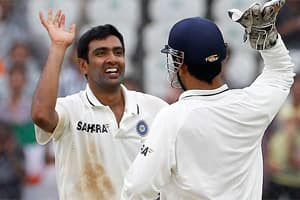 Sachin Tendulkar has lost five positions to be at 26th place while Virat Kohli has slipped to 24th. 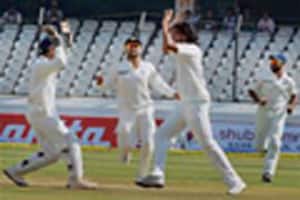 The Indian team is still in contention for the second spot in the ICC Test rankings after defeating Australia in the third Test to take a 3-0 lead in the four-match series. Australia fall to fourth in ODI rankings,plummet in T20

Australia lost No 1 position on the ICC ODI rankings for the first time since September 2009.