The NIA had arrested Bikramjit Singh Panjwar on December 8 after his extradition by the competent authority of Linz, Austria, in coordination with the Interpol authorities.

SSP Tarn Taran Gurmeet Singh Chauhan held a press conference on Wednesday to release the seven out of nine minors arrested in case.

Baba Mann Singh, an England national, was in touch with the banned terrorist organisation “Sikhs for Justice” and on his asking, the two got involved with Khalistan Referendum-2020.

State police chief Gaurav Yadav, who described the latest incident as a "strategy of the neighbouring nation to bleed India by a thousand cuts", said the attack was in some way similar to to one on the Punjab Police Intelligence headquarters in Mohali in May this year.

The court observed that the material collected by the NIA is not of that nature that it could deny the appellant, Manpreet Singh alias Mann, the benefit of regular bail.

The special CBI court held the two former officers guilty on October 27 as it pronounced the judgment in the fake police encounter in Tarn Taran on April 15, 1993, in which Harbans Singh, a resident of Uboke, along with one unknown man, was shown as killed.

The attackers also took away five gold rings, Rs 30,000 in cash and a licenced rifle from the house before fleeing the spot.

The SIT will ensure effective and speedy investigation into the incident that took place late on Tuesday night at Takkarpura village near Patti town in the border district, Bureau of Investigation Director B Chandra Sekhar said.

The burglary, the second such incident in the locality within a month's time, has left residents of the area perturbed 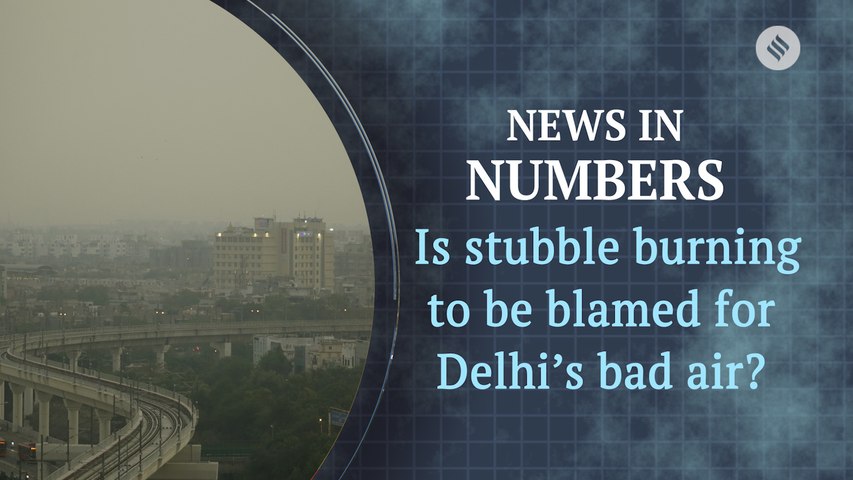 The impact of stubble burning on Delhi’s air pollution: News in Numbers

Stubble burning is the deliberate setting fire of the straw stubble that remains after wheat is harvested. The smoke from this practice is often blamed as a major factor in Delhi’s air pollution. This is what the data says.