Abdul Wali, also widely known as Omar Khalid Khurasani died in the bombing, whose death is a heavy blow to the Pakistani Taliban

Taliban try to polish their image as they push for victory

Documents and interviews with insurgent commanders and Taliban officials show that the success of the group’s recent surge was not entirely expected, and that Taliban leaders are haphazardly trying to capitalize on their sudden military and political gains.

The foreign affairs adviser to Pakistan's prime minister said that Pakistan has conveyed their serious concerns to the United States over the issue of the drone strike. 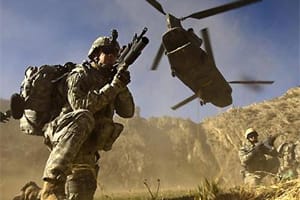 International and Afghan troops have killed two insurgents during a raid.