Monthoux began this year's project with modest ambitions six weeks ago but the drought allowed him to build an entire city of spires. Now he has mixed feelings: he wants it to rain, but is sad at the thought of his dream world disappearing when it does

The tournament will be organised by the Buddhibal Kreeda Trust (BKT) and will be held at Ashwamedh Hall, Karve Road.

This is the best cheese in the world!

The cheese is believed to be made out of cow's milk, produced for the past 900 years near the town of Gruyère, from where it gets its name.

At the Padma awards ceremony that took place at Rashtrapati Bhavan on April 4,one man in the crowd stood out.

At the Padma awards ceremony that took place at Rashtrapati Bhavan on April 4,one man in the crowd stood out. 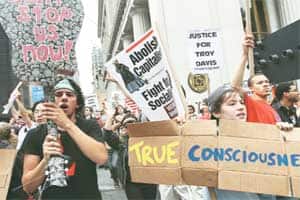 In the Interest of Equality

Lessons to be learnt from a former Goldman Sachs employee,and the Swiss. 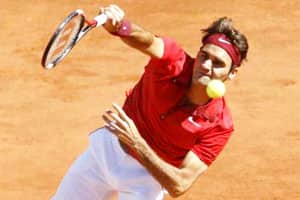 Federer,the 2009 champion in Paris,will take on Janko Tipsarevic for a place in the last 16. Afghans,Turks,Italians,French... all neighbours in Lajpat Nagar

Once a resettlement colony for Partition refugees,Lajpat Nagar still makes strangers feel at home in Delhi. The area is the Capitals marked-down melting pot where Afghans,Turks,Italians,French,Swiss and Russians...