All the three states were formed five decades back on this day in 1972, after Meghalaya and Manipur as per the North East Areas (Reorganization) Act, 1971.

J-K parties get into huddle after being invited to PM's meet; Cong raises pitch for statehood restoration

Bukhari said a meeting of the PAGD will take place on Tuesday where the member parties will discuss the issue and then a final decision will be taken on whether to participate or not in the meeting called by the prime minister.

No consensus on full statehood to Delhi, says Venkaiah Naidu

"Simply AAP has come to power, that's why it is saying. Congress was in power for last 10 years. They did not," he told reporters in Hyderabad.

Will create ‘pressure group’ to get statehood for Vidarbha, says Maharashtra ex-AG Aney

He said, “the BJP seems to be waiting to jump in at the opportune time to stake claim but not do anything by itself. They will repeat the same drama (of statehood) again in the next election.”

Chief Minister said he would persuade the Prime Minister to concede the demand of statehood for Puducherry.

Will arrange talks with Centre for Karbi state,says Gogoi

'Will this suffering,daily hardships get us Gorkhaland?'

There is no milk for their son,their hungry dog cant stop barking,their rations are running out,and their daughter worries about her studies. The Chhetris say they support the statehood demand but not this way

Set up panel for other states: BJP

The BJP has welcomed the decision to create Telangana,but has demanded the setting up of a second States Reorganisation Commission to look into statehood demands elsewhere in the country

Home Minister said govt would take a final view on statehood once consultation process was over. 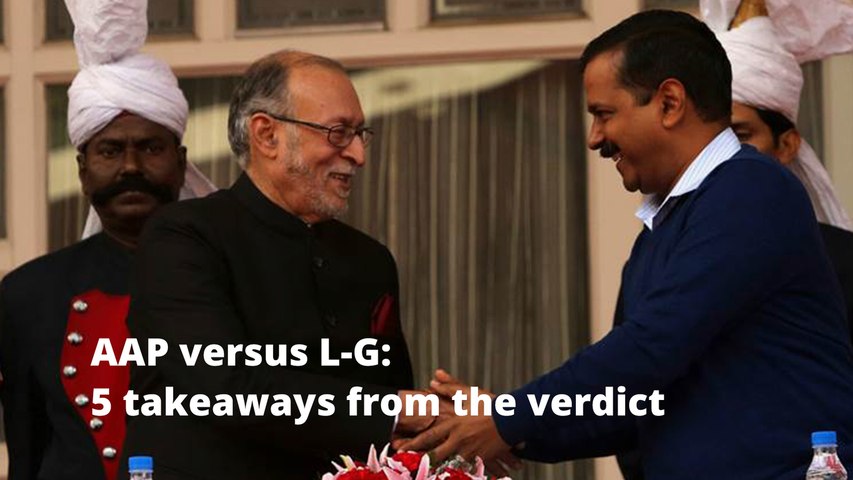 L-G versus Aam Aadmi Party: What the Supreme Court said

5 takeaways from the Supreme Court’s verdict on the AAP versus L-G power tussle.

Cooch Behar, Feb 22 (ANI): The ‘Rail Roko’ movement by the Greater Cooch Behar People’s Association (GCPA) demanding ‘C’ category statehood or Union Territory status for Cooch Behar continued on Monday. One of the protestors said that no assurance has been given to them from the government. The GCPA members are agitating at the New Cooch Behar railway station, with many protestors squatting on the rail tracks.