Mantostaan movie review: ‘Mantostaan’ is based on four Manto stories, and functions as a quartet, which cuts from one story to the other, the pace increasing as the film progresses.

Cannes is like pilgrimage for an actor: Sonal Sehgal

Sonal Sehgal is making her debut at the ongoing Cannes International Film Festival with her film "Mantostaan".

Sonal Sehgal says she is happy that a superstar like Shah Rukh Khan has extended support for the sport Muay Thai.

The burning question that comes to mind after you're done with Damadamm!,is : can you see a two hour film just for a song? Actually,make that two. 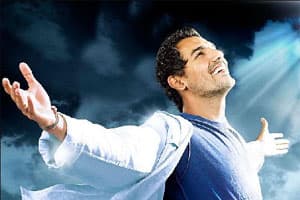 There is a time in your life when everything is going as it should. Youve got the girl. 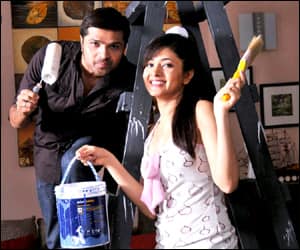 Ishaan Trivedis new film is about young love and confusion and confirmation,flitting in and out of studios,and TV screens,and Facebook status updates. Sonal,who is debuting on silver screen with 'Radio',says the shift from the TV world to movies is difficult.