Anuj Dubey, a resident of Sasaram, said students were not allowed to study on the platforms after they staged a protest in 2018 over delay in the announcement of the railway examination date.

Modi,reiterated that there is overwhelming popular sentiment for the Gujarat CM.

Nine people,including a 14-year-old boy,have been admitted to the Patna Medical College.

Maoists blew up a newly-constructed police station and torched over a dozen trucks in Sasaram making it the third Naxal attack in a week in Bihar.

Five pilgrims were killed and 47 others,including 29 from Andhra Pradesh,injured in separate road accidents in Bihar and neighbouring Jharkhand,police said on Saturday. 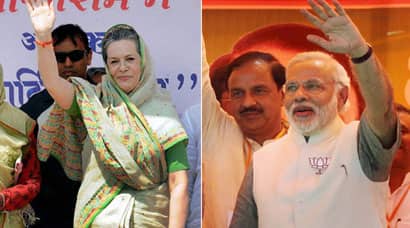