On Sardar Vallabhbhai Patel's 72nd death anniversary, this is a good time to recall some not-so-well known facts about the first Home Minister of India.

Without naming India's first prime minister, PM Modi said: “Sardar saheb persuaded all the princely states to merge with India. But another person handled this one issue of Kashmir.”

Rajmohan Gandhi writes: The Congress stalwart held that it would enable the vast India that remained to have a strong central government and remove Muslim League’s capacity to obstruct.

Many freedom fighters did not get their due: Amit Shah

The Union home minister said that the Manipur government has plans to build a memorial at the spot and he added that the memorial will inspire tourists, the youth and the younger generation across the country on how to fight with limited resources. 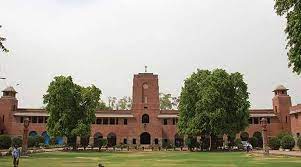 According to the agenda, these centres are likely to be named after Sushma Swaraj, Swami Vivekananda, V.D. Savarkar or Sardar Patel.

What Sardar Patel taught us about unity

On his birthday, a pledge to make a stronger nation

Union minister Smriti Irani who was in her constituency, Amethi, to take part in the ‘Run for Unity’ event targeted the Congress general secretary.

More than 2,000 workers have been tasked with looking after the arrangements and logistics for the event. Party sources said that over 3,000 hotel rooms have been booked for leaders coming from different parts of the country.

Ahmedabad airport was named after Sardar Vallabhbhai Patel in my rule: Shankersinh Vaghela

Shankersinh Vaghela was with the BJP until 1996 when he formed the Rashtriya Janata Party and served as the Chief Minister of Gujarat from 1996 to 1997.

The cultural programmes planned across the country as part of Rashtriya Ekta Divas celebrations were cancelled in view of the tragedy in Morbi.

Celebrations were organised at Statue of Unity in Kevadia on Sunday on the birth anniversary of Sardar Vallabhai Patel.

In hometown Gujarat, here is how PM Modi spent his day

The world’s tallest statue dedicated to Sardar Vallabhbhai Patel, stands at about 120-130 metres height — minus the head and shoulders, which will together add up to the final 182-metre (597-feet) plan.

Preparations for R-Day in full swing

25 tableaux would participate in the parade, with 16 of them belonging to states and the union territories.

What PM Modi said about Sardar Patel when he unveiled the statue.

Prime Minister Narendra Modi recounted the work done by Sardar Vallabhbhai Patel in his speech as he paid his tribute. 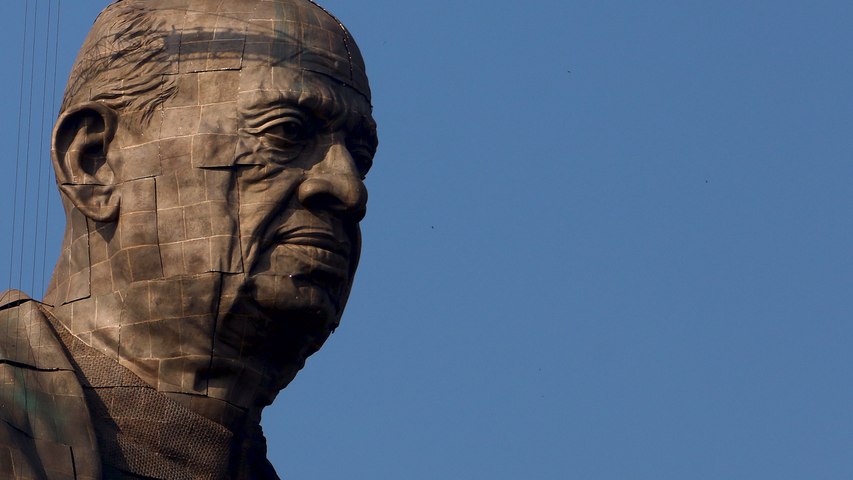 The World's Tallest Statue - Statue of Unity is now open

The Statue of Unity will be inaugurated by Prime Minister Narendra Modi on October 31, 2018. Here are some interesting facts about world's tallest statue located at the Sardar Sarovar Dam on Narmada river in Gujarat.

Why Are We Talking About Hardik Patel: Beyond The News